Minister asked to impose 20mph speed limit outside all schools 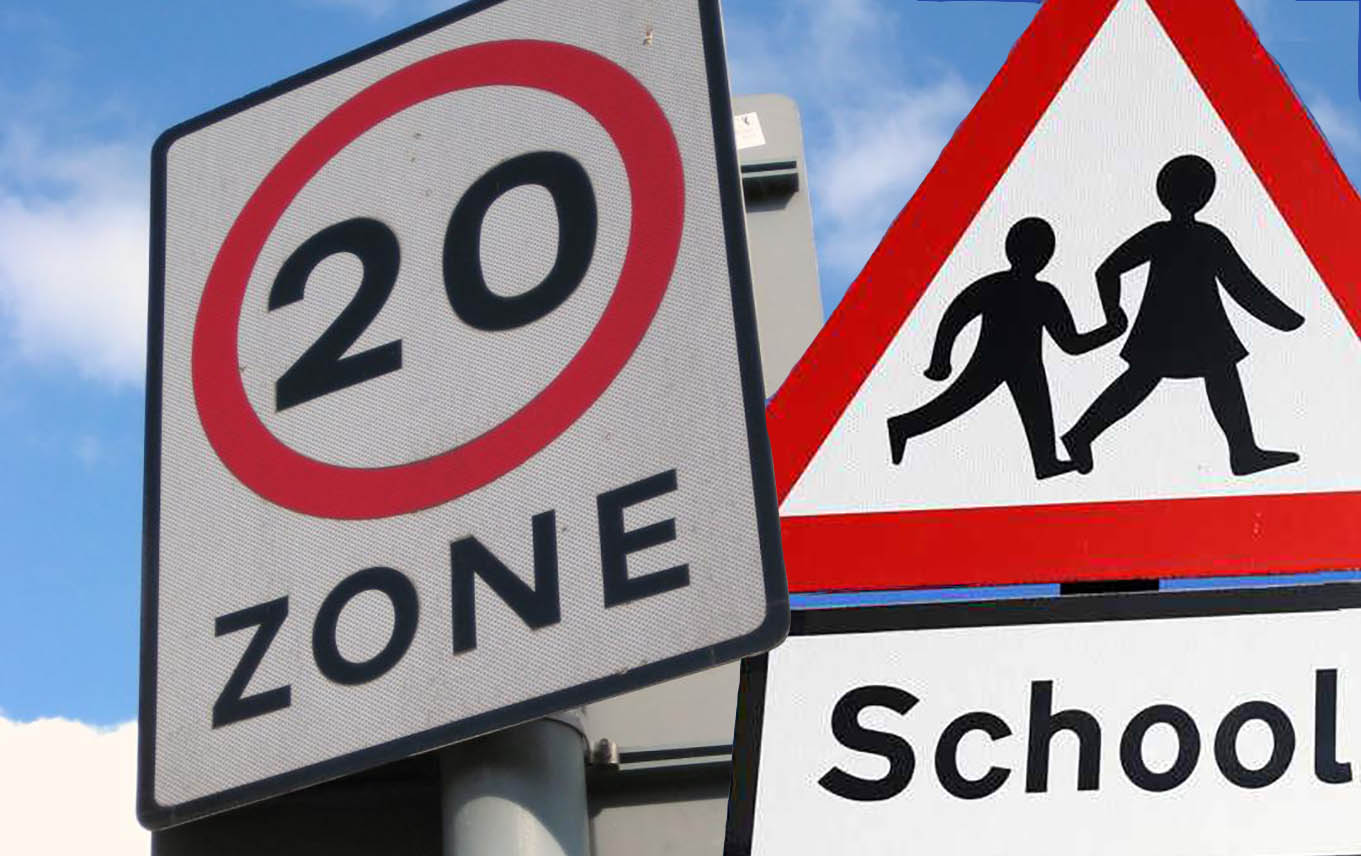 Infrastructure Minister Nichola Mallon has been asked to introduce a 20mph speed likmit outside all schools.

The matter was raised at a sitting of the committee this week at Stormont when the Minister was pressed to act.

There are already 20mph speed limits in place at selected schools across Northern Ireland.

But one Newry and Armagh MLA says this should be mandatory outside all schools.

Sinn Fein’s Liz Kimmins spoke on the issue at committee and says she will continue to lobby to this end.

It is an issue which affects all schools, she explained, but was of particular importance for rural areas where some roads have the national speed limit “which is totally unacceptable”.

Said Ms Kimmins: “This is something schools in my constituency have been continually raising concern about, along with many other schools across the north

“Not only would lower speeds increase road safety outside schools, but it would also encourage pupils and parents to uptake walking and cycling, as the roads would in turn be more hospitable towards other forms of travel.

“Promoting active travel at an early age is fundamental if we are to properly achieve a modal shift towards sustainable transport practises.

“Walking or cycling to school is just a natural way for students to get their daily amounts of physical exercise, and is generally just a great way to start the day.

“I will continue to press the Minister and the department on the progress made on 20mph zones outside schools in Newry and Armagh, as well as the north in the whole.”