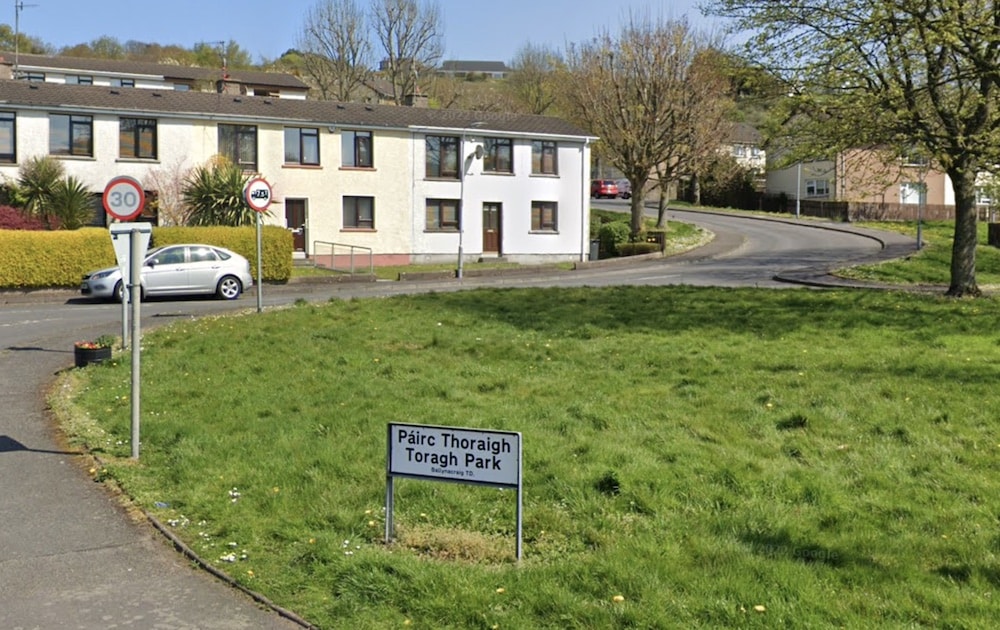 Three masked men armed with a knife and hedgecutters assaulted the occupants of a Newry house.

Police are appealing for information following the aggravated burglary in the Toragh Park area of the city in the early hours of this morning (Friday).

At approximately 12.20am police received a report that three men had entered the property armed with a knife, a metal pole and hedge cutters.

They assaulted the occupants before ransacking the house.

Officers attended the scene and arrested one man on suspicion of aggravated burglary.

Alternatively, you can submit a report online using the non-emergency reporting form via http://www.psni.police.uk/makeareport/ You can also contact Crimestoppers anonymously on 0800 555 111 or online at http://crimestoppers-uk.org/