A package was found to contain seven grammes of suspected cannabis, 150 pregabalin tablets and 100 diazepam tablets 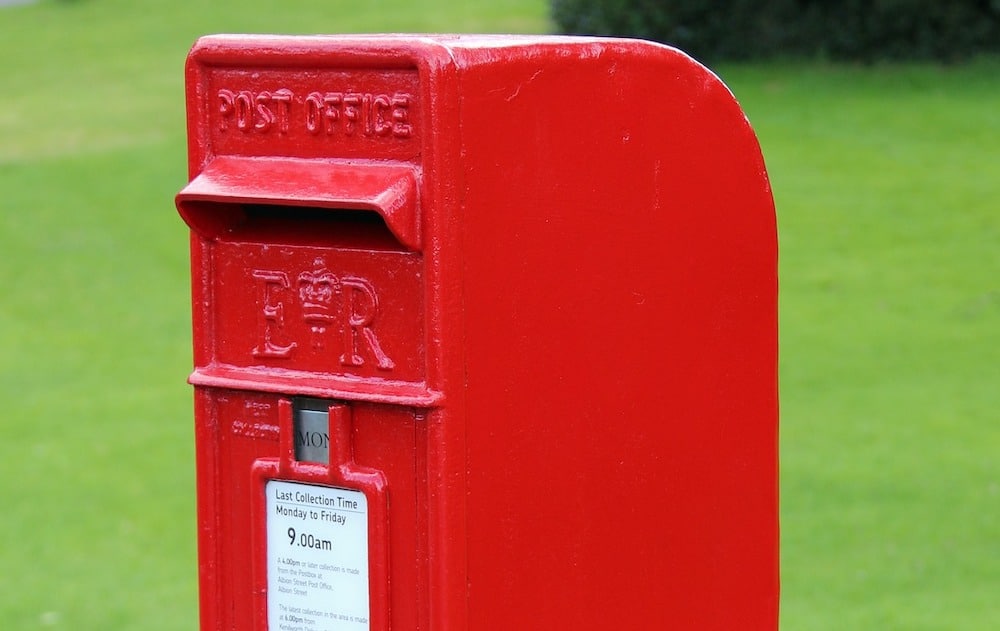 A Co Down man who attempted to have cannabis, diazepam and pregabalin delivered to him by post has been handed a suspended prison sentence.

Court heard that the 29-year-old had the parcel addressed to his girlfriend but admitted that the substances were intended for his own personal use.

Prosecution outlined that on September 13, at 4pm, a member of the public attended Ardmore Police Station with a package which they suspected contained drugs.

It was found to contain seven grammes of suspected cannabis, 150 pregabalin tablets and 100 diazepam tablets.

This parcel was to be delivered by Royal Mail and was addressed to a female at Carquillan Court, Hilltown.

Officers attended the property and during a search located a further small quantity of cannabis.

They spoke to this defendant who claimed that the substances were intended for him and they were for his personal use.

Defence barrister Justin Byrne asked that Shields was given credit for his early plea and for the way in which he had met the matter, no placing blame on his girlfriend who was named on the package.

District Judge Eamon King stated: “You have an issue with drugs and the importation of them. You were last dealt with in the Crown Court by way of an enhanced combination order.

“That was then revoked….there is no point going down that route again.”

Shields was sentenced to three months in prison suspended for a period of 12 months.