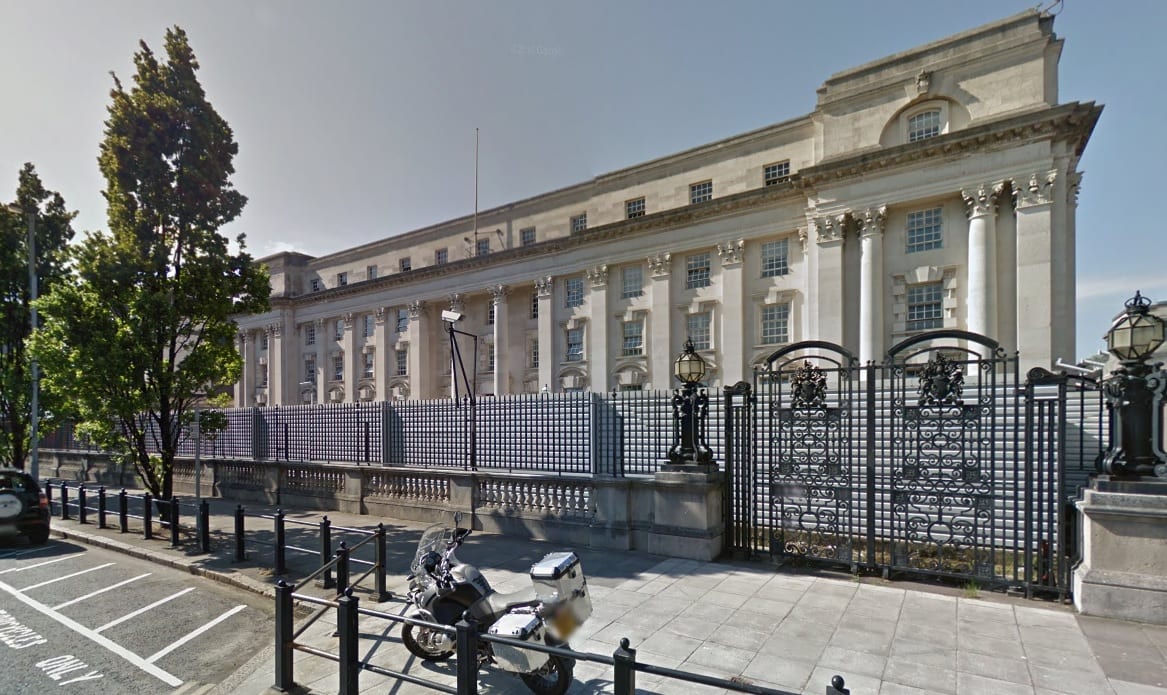 A man is due to appear in court today (Friday) charged with a number of offences, including two counts of attempted murder, following a serious assault in Newry.

The 27-year-old also faces charges of aggravated burglary, criminal damage and possession of an offensive weapon with intent to commit an indictable offence.

He is due to appear at Belfast Magistrates Court.

The charges are in relation to a serious assault which occurred in the Moor Hill Road area on Wednesday when two men in their 40s were attacked by two men armed with weapons.

In a statement following the assault, police said both men were taken to hospital with serious head injuries and deep lacerations to their bodies.

Their conditions were described as serious.

One man was arrested at the time.