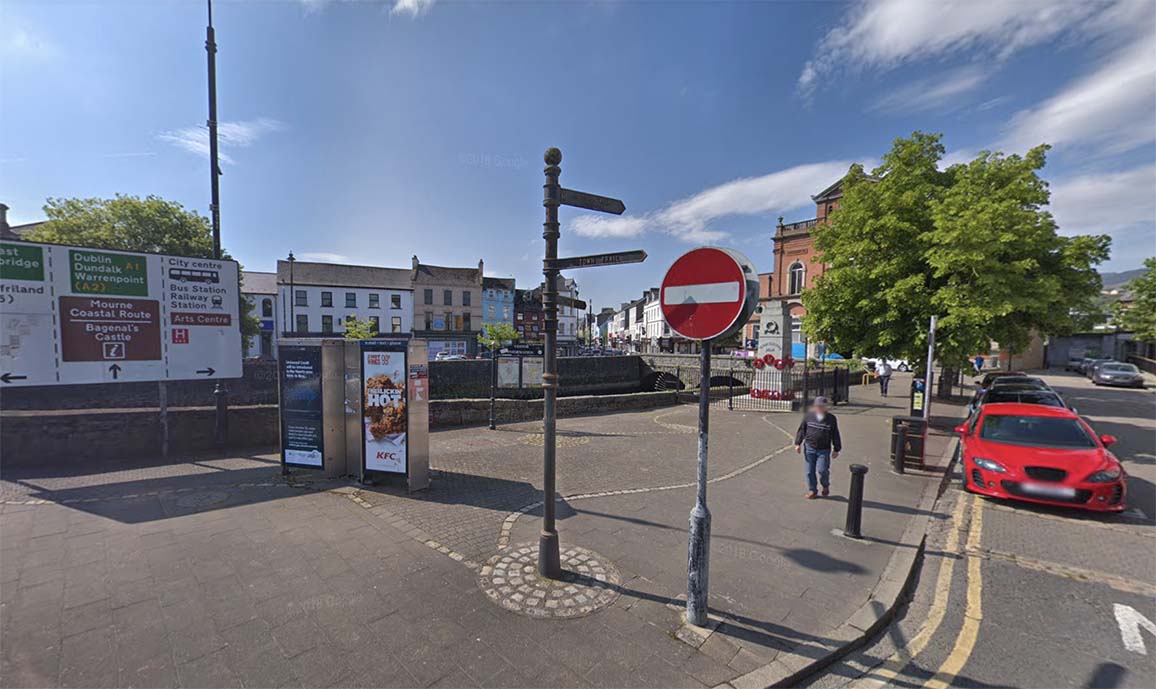 A man suffered serious facial injuries as a result of a vicious attack in Newry over the weekend.

Police have appealed for information following the report of an assault in the city on Saturday night.

Sergeant Willis said: “It was reported to police that a man was punched by a male in the Sugar Island area of the city at around 11.30pm.

“The suspect is described as being approximately 6′ tall and aged in his mid twenties. He was reported as being accompanied by three other men, all believed to be around the same age and height.

“The victim sustained serious facial injuries as a result of the assault and is understandably shaken by the ordeal.”

If you were in the area at the time and saw anything, or may have relevant dashcam footage, please contact police on 101 quoting reference 986 of 8/8/21.

Alternatively, you can submit a report online using our non-emergency reporting form via http://www.psni.police.uk/makeareport/.