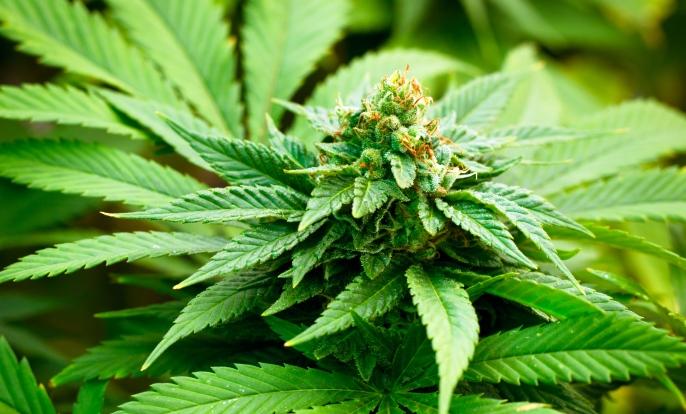 A quantity of cannabis with an estimated value of around £1100 was recovered along with drugs paraphernalia and a number of mobile phones.

He has since been released on bail to return for further questioning at a later date.