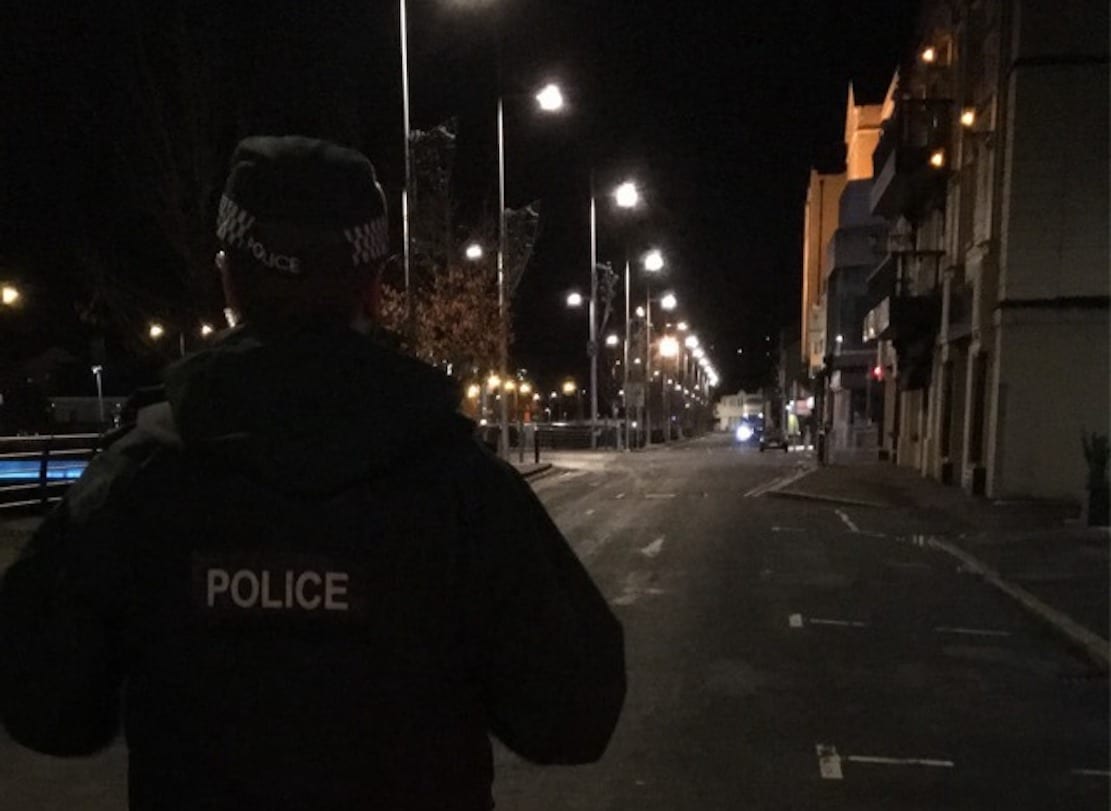 A man and woman are due to appear in court in Newry following a police operation in Newry on Sunday.

A 48-year-old man and a 42-year-old woman have been charged with Controlling Prostitution for Gain.

Both are due to appear via videolink at Newry Magistrates Court today (Monday).

A 35-year-old man has also been charged with paying for sexual services and possession of a Class A Drug.

He is due to appear at Newry Magistrates Court on Wednesday, November 11.

As is normal procedure, all charges will be reviewed by the Public Prosecution Service.”

The following charges are in relation to a policing operation in the Monaghan Street area of Newry on Sunday, October 18.