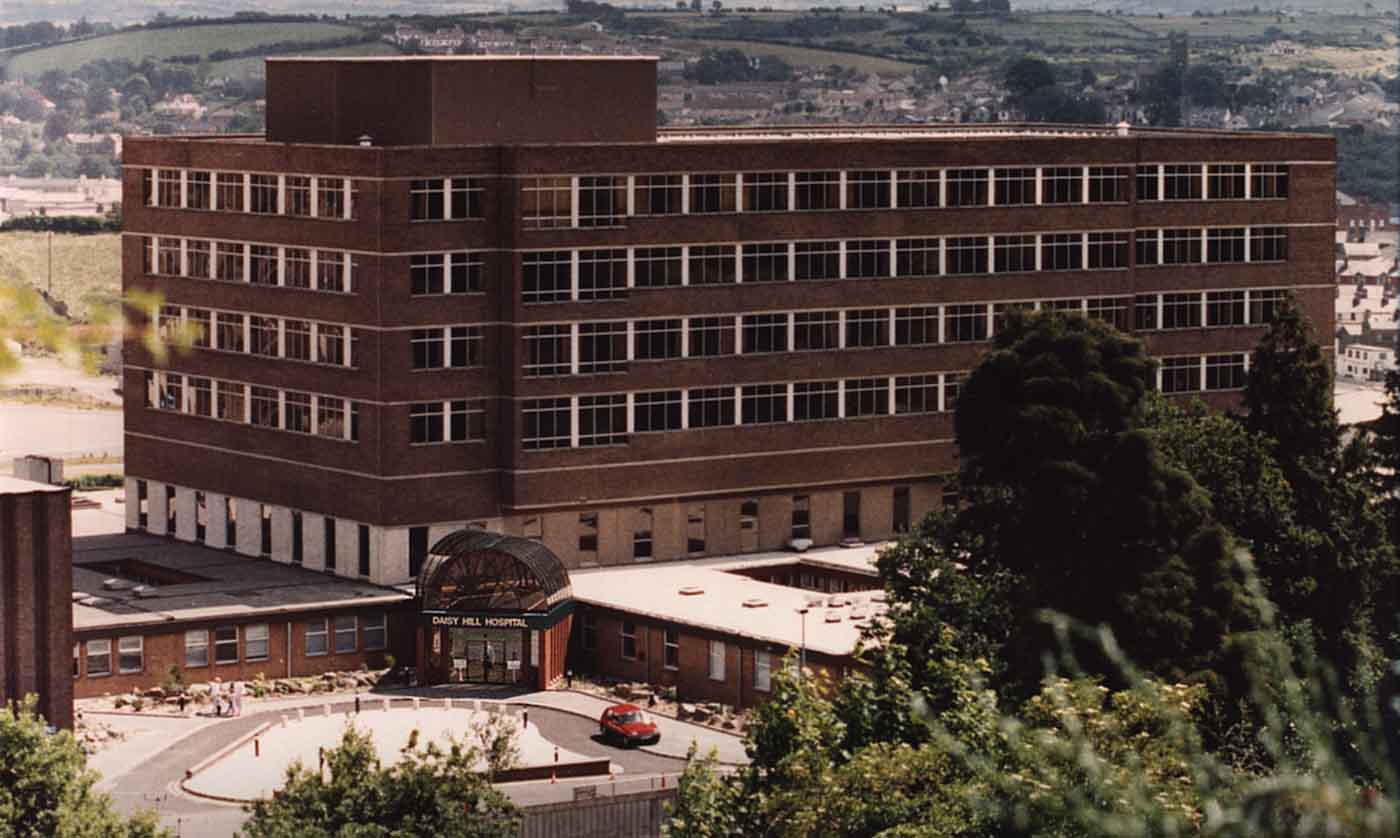 Images of a Newry man working on a roof at Daisy Hill Hospital have been circulating on social media.

However, attached to the images are “malicious” slurs claiming the man was either shooting at people from the rooftop, or high on drugs – neither of which are true.

Independent Councillor Gavin Malone said he had received a message from the girlfriend of the man, concerned that his photo was being used by “very malicious people on social media”.

The displayed photo is of a young man who was working on the roof of Daisy Hill Hospital for a local building contractor.

Councillor Malone explained: “While he was working he saw his brother enter the hospital and waved at him.

“Malicious social media users have posted this photo and attached fake news to say he was shooting at people or was high on drugs.

“These despicable posts have brought much mental anguish to this young man, his girl friend and immediate family.

“I am calling on all the good people of Newry to stand by this local man and to delete any posts they may see and don’t share them please.”