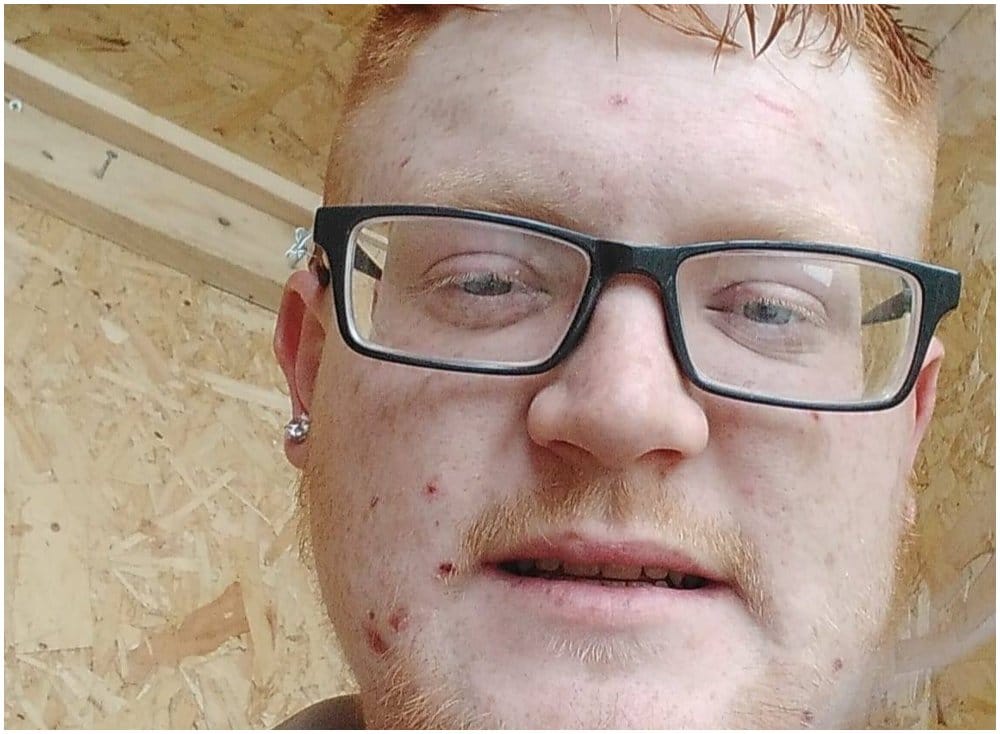 The mum of a 21-year-old Newry man killed in a road traffic collision has led the hundreds of tributes online to her son.

Father-of-one Andrew William Chambers – who was also affectionately known as Barney – passed away after being struck by a lorry on the N1 at Carrickarnan shortly after midnight on Tuesday.

Mr Chambers, from Commons School Road, was the partner of Eimear and loving father of Kyle (2), dearest son of William and Tereasa and stepson of Karen, brother of Heather, Liam and Chloe, and loving uncle of Harper.

Mum Tereasa, sharing an image of her son, simply wrote: “R.I.P son taking too soon luv u always and forever.”

Hundreds of messages poured in underneath, many expressing their shock at the news which filtered out early on Tuesday.

Gardaí confirmed the 21-year-old’s death saying he was fatally injured after he was struck by a articulated truck. He was pronounced dead at the scene.

“The driver of the lorry (male 30s) did not require medical treatment,” said the Gardaí spokesperson.

“Gardaí are appealing for any witnesses to this collision to come forward. Any road users who may have camera footage (including dash-cam) and were travelling on the N1 at Carrickarnan, Drumad between midnight and 12:30am are asked to make this footage available to Gardaí.

Mr Chambers funeral from his late residence on Saturday at 11am will be followed by interment in Presbyterian Cemetery, Armagh Road Newry.