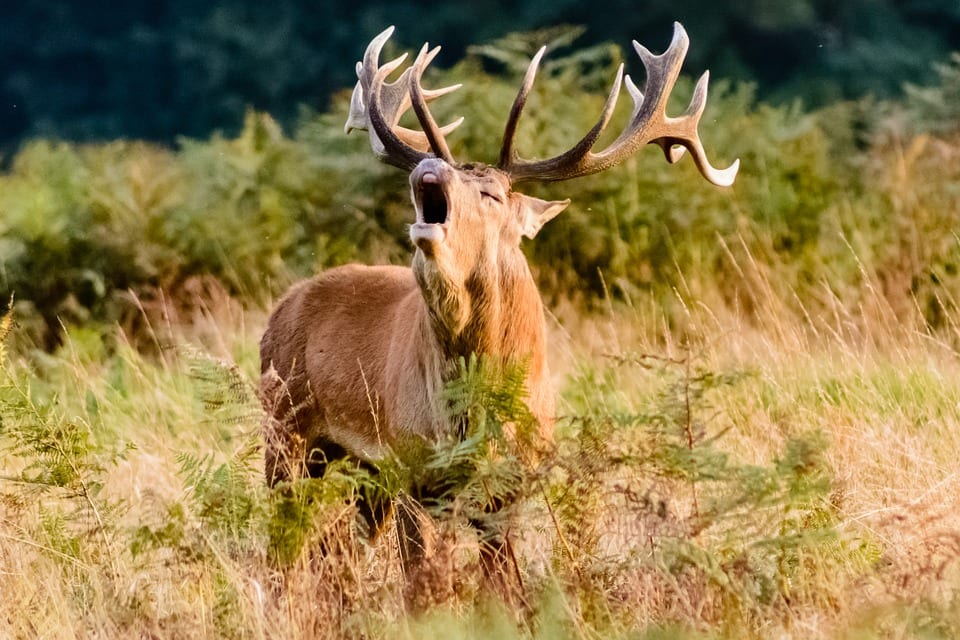 A loose stag which caused chaos in Newry city this morning has been shot dead, police have confirmed.

Following a report of a stag running loose in the St Patrick’s Avenue area of Newry this morning specially trained firearms officers were tasked to assist.

Several attempts were made to safely and humanely manage the animal.

A police spokesman added: “Regrettably officers were required to shoot the stag as it had become very agitated and posed a risk to the public.

“Officers had liaised with a vet and qualified deer stalkers were in attendance at the scene.”

As is normal procedure the office of the Police Ombudsman has been informed of the incident.