Judge denies defendant bail because of risk of potential re-offending 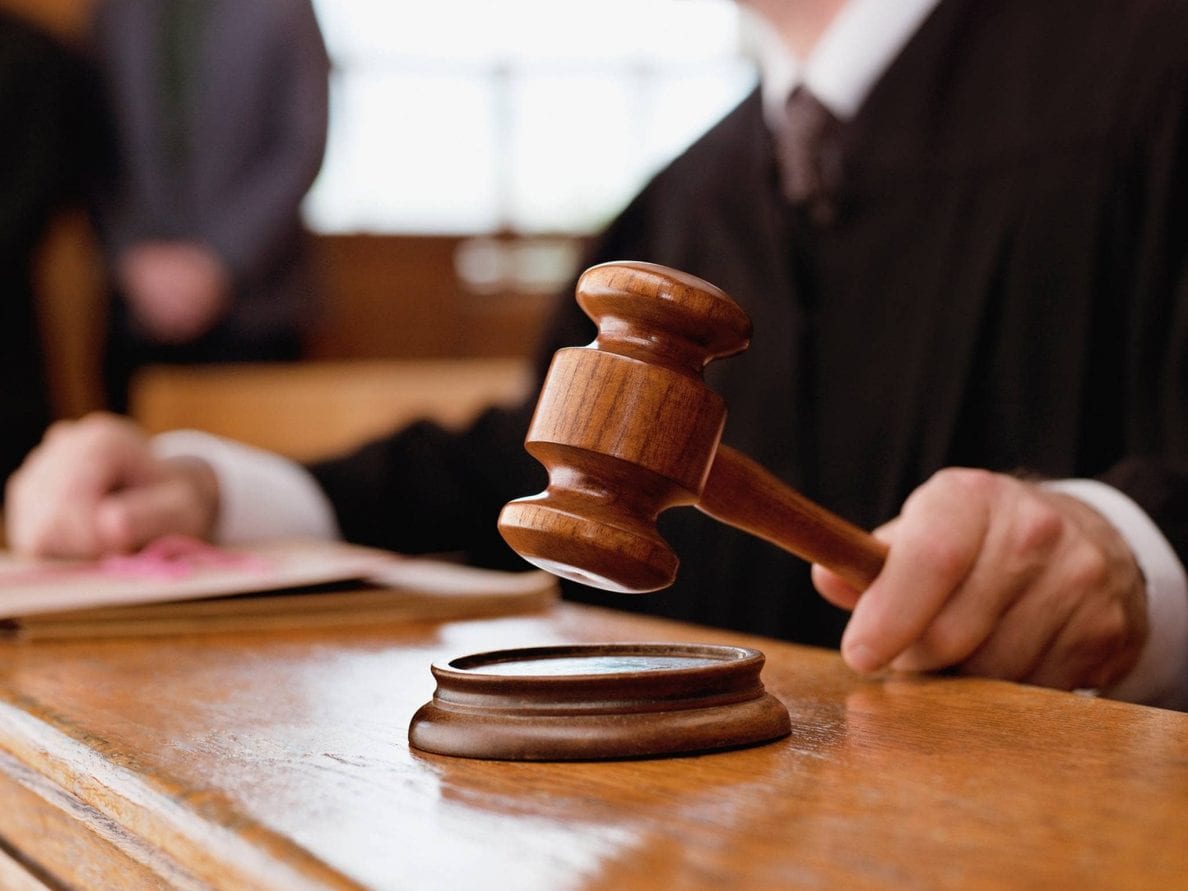 A Newry man accused of a number of assaults has been denied bail because the judge deemed it too much of a risk.

Patrick Magill, 48, of Main Avenue in Newry is charged with common assault and possession of an offensive weapon in a public place on April 4, this year.

He is alleged to have hit his partner in the face outside Daisy Hill Hospital in the city.

The defendant also faces charges of another assault and threatening to kill the same woman earlier this month.

The prosecution opposed bail citing the alleged victim’s vulnerability and need for protection.

Defence claimed that Magill, whose medical conditions require a lot of medication, was attempting to stop the woman from going near his drugs, which he carries in a box.

The incident earlier this month came about after an argument between the pair.

The judge remanded Magill in custody to await his next court appearance.

She said the risk of re-offending is one she could not manage if he was granted bail.