Idiotic stone-throwers smash window of lorry travelling along busy A1 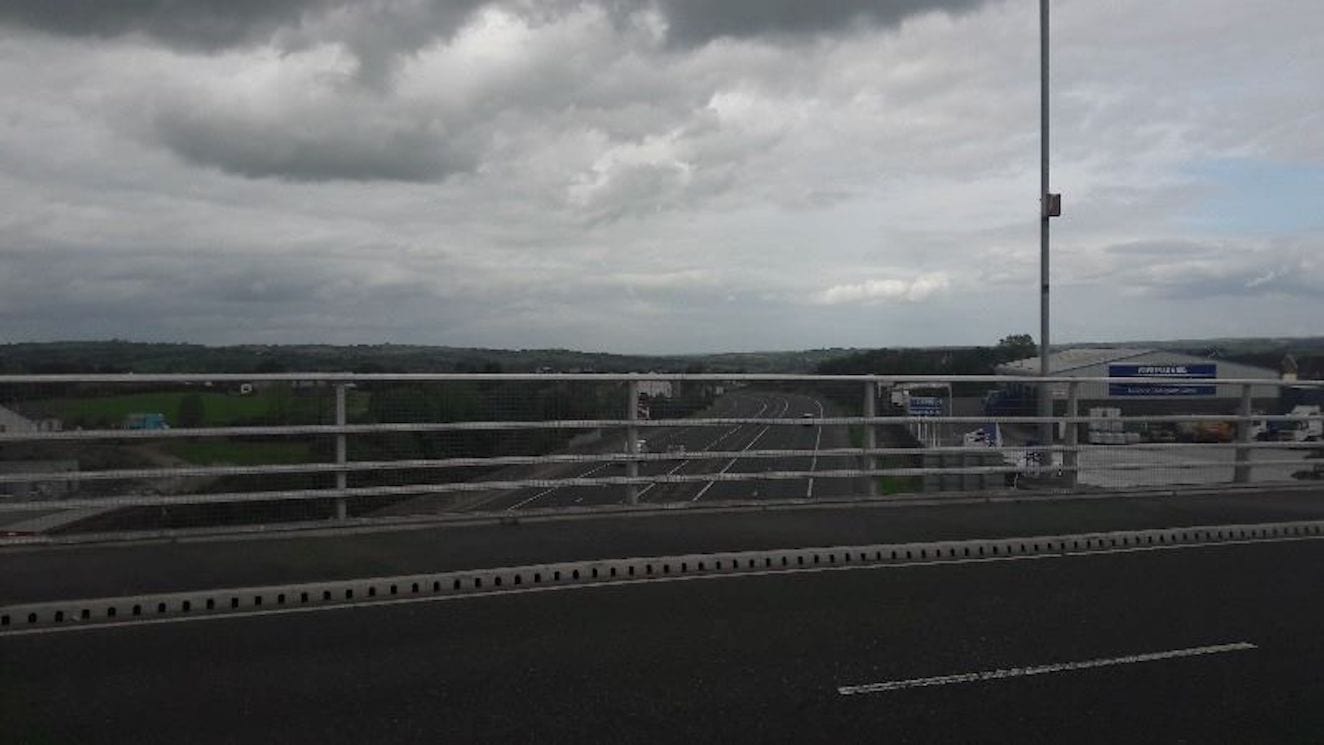 The idiotic actions of stone-throwers pelting traffic from a bridge over the A1 dual carriageway could have led to multiple fatalities, police have said.

The PSNI said a lorry had its windscreen shattered during an incident last night (Wednesday).

It happened at around 7pm.

Stones were thrown from the bridge between Martins Lane and Chancellors Road at Newry into the oncoming traffic.

The heavy goods vehicle was one of those hit as it drove along, causing hundreds of pounds worth of damage.

Police in Newry and Mourne have hit out at those engaged in this type of behaviour and appealed for witnesses to come forward.

A spokesperson said:”Not to mention the damage caused which is in the region of £500, the shock and potential for serious injury to the driver, this could very nearly have led to multiple fatalities on the road.

“By no small miracle there have been no injuries as a result of this.

“Police will be investigating this callous behaviour and we are appealing for anyone who may have seen a group of youths on the A1 flyover bridge at the top of Martins Lane yesterday or anyone who may have dash cam footage that might assist in our enquries to please get in contact by dialing 101 and using the reference 1137 on 29/08/18.”