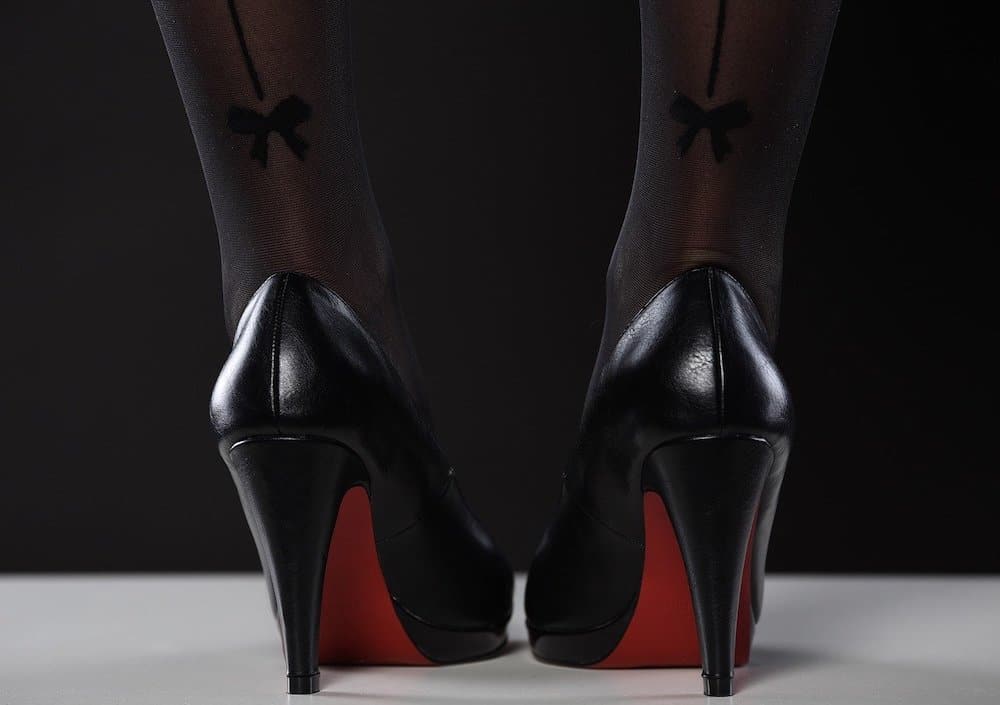 A man who attempted to pay for sexual services in the Newry area has been ordered to pay a fine of £500.

Sentencing the 35-year-old, the deputy district judge stated: “These are crimes which do have a victim. Looking at what she told police, there is normally an unsavoury background which leads to women ending up in this situation.”

John Bergin, of Fassidinas New Row, Abbeyleix, Co Laois, had pleas of guilty entered on his behalf to attempting to pay for sexual services from a person and possession of Class A at Newry Magistrates’ on Wednesday.

Prosecution outlined that at 2am on October 18, police received a report of suspicious activity on Monaghan Street in Newry.

CCTV had observed a Land Rover stop on this street where two females alighted from the vehicle and approached an address. One of the females entered the property, with the other returning to the Land Rover.

Officers attended the address and inside the property they located the female hiding behind a door and this defendant.

Bergin admitted to police that he had organised for the woman to attend his property using an escorts website.

The profile of the female from the website was viewed on the defendant’s phone. Police also seized two bags of a suspected Class A drug from the property.

Bergin was arrested and during an interview made full admissions to the offences, commenting that he had been “drinking through the night”.

The defendant also confirmed the seized substance to be cocaine, claiming he had purchased this for €70.

Defence barrister Kevin O’Hare said that the drugs were for “personal use” and that his client had “fully co-operated from the outset”.

He stated: “This is someone with no criminal record. He is originally from County Laois. He is a single man with one young son.

“As a result of this incident, although he fully accepts his wrongdoing and that he is not a victim, he did have to spend a night in custody.”

Mr O’Hare also said that the defendant had to be taken in handcuffs to obtain money to secure his bail, which he described as a “humiliating experience”.

The barrister stated: “This case has had a lot of press attention, even in the national press and it has been rife over social media.

“This has been a humiliating and degrading experience from which he has learned a very salutary lesson.”

Deputy District Judge Anne Marshall said: “I can understand, in a way, the press attention. It is quite unusual for this type of offence to end up before the court.

“These are crimes which do have a victim. Looking at what she told police, there is normally an unsavoury background which leads to women ending up in this situation.”

She added: “That being said, we are dealing with someone who comes before the court with no criminal record.”