Mr Ruddy was one of the disappeared 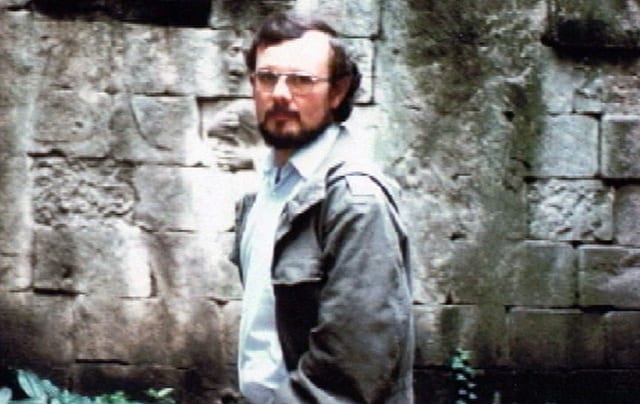 Human remains have been found in a search site in France for a missing Newry man.

Seamus Ruddy went missing in Paris in 1985 and investigators had been excavating a site north of the city following significant intelligence earlier this week.

It is understood human remains have been uncovered this morning (Saturday).

Mr Ruddy was working as a teacher in Paris in 1985.

He was murdered by republican paramilitaries, the Irish National Liberation Army (INLA), and secretly buried.

Mr Ruddy was one of four people out of 16 Disappeared whose bodies had not been found.

The others are Columba McVeigh, Joe Lynskey and Army Capt Robert Nairac.

SDLP’s Justin McNulty said the thoughts and prayers of the people of Newry are with the family of Séamus Ruddy.

Mr McNulty said: “Today is a day of great relief and sadness for the Ruddy family. Thirty two years ago this Tuesday Seamus was abducted, murdered and then secretly buried. Now the Ruddy family can bring Séamus home and hopefully find some peace in closure.

“Our thoughts and prayers are with the Ruddy family today, as with all those families who lost loved ones in the troubles.”