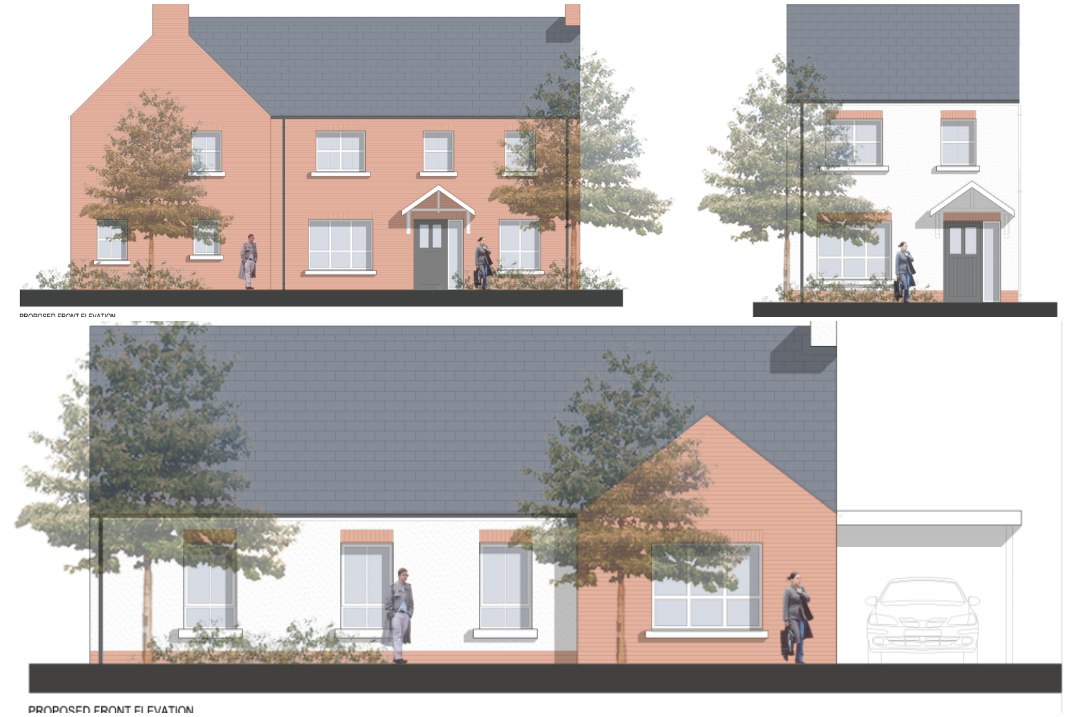 Approval is being sought for a huge housing development in Newry costing in excess of £8 million.

An application has now been submitted to Newry, Mourne and Down District Council for consideration.

It would, if approved, see a mix of property types including houses and apartments.

A pre-planning application consultation has already been held in relation to the scheme.

And that being done, an application for full planning approval has now been drawn up.

The site is being described as being 80 metres south east of the Parochial House on Martins Lane, and 30 metres north of Nos . 1-20 The Demense, Carnagat Road.

The applicant – Colm Meehan and Co Ltd, with an address at Fiveways Shop and Service Station – has earmarked what is referred to in the application as “undeveloped land” for the scheme.

It will, if given the go-ahead, consist of a total of 94 properties. This will be made up of 58 houses, 32 apartments and four bungalows and, according to Construction Information Services, represent an investment of £8.3 million.

The proposals also include an access/right turn lane, open space landscaping and other ancillary siteworks.

Already one letter of support has been forwarded in support of the development from the Apex Housing Association Ltd. It states: “The Housing Executive has confirmed that there is over 900 applications for social housing in Newry City of which approximately 780 are in housing stress.

“Given the above, there is a high need for social housing at the above location.”

The proposals will be advertised shortly and a decision returned in due course.