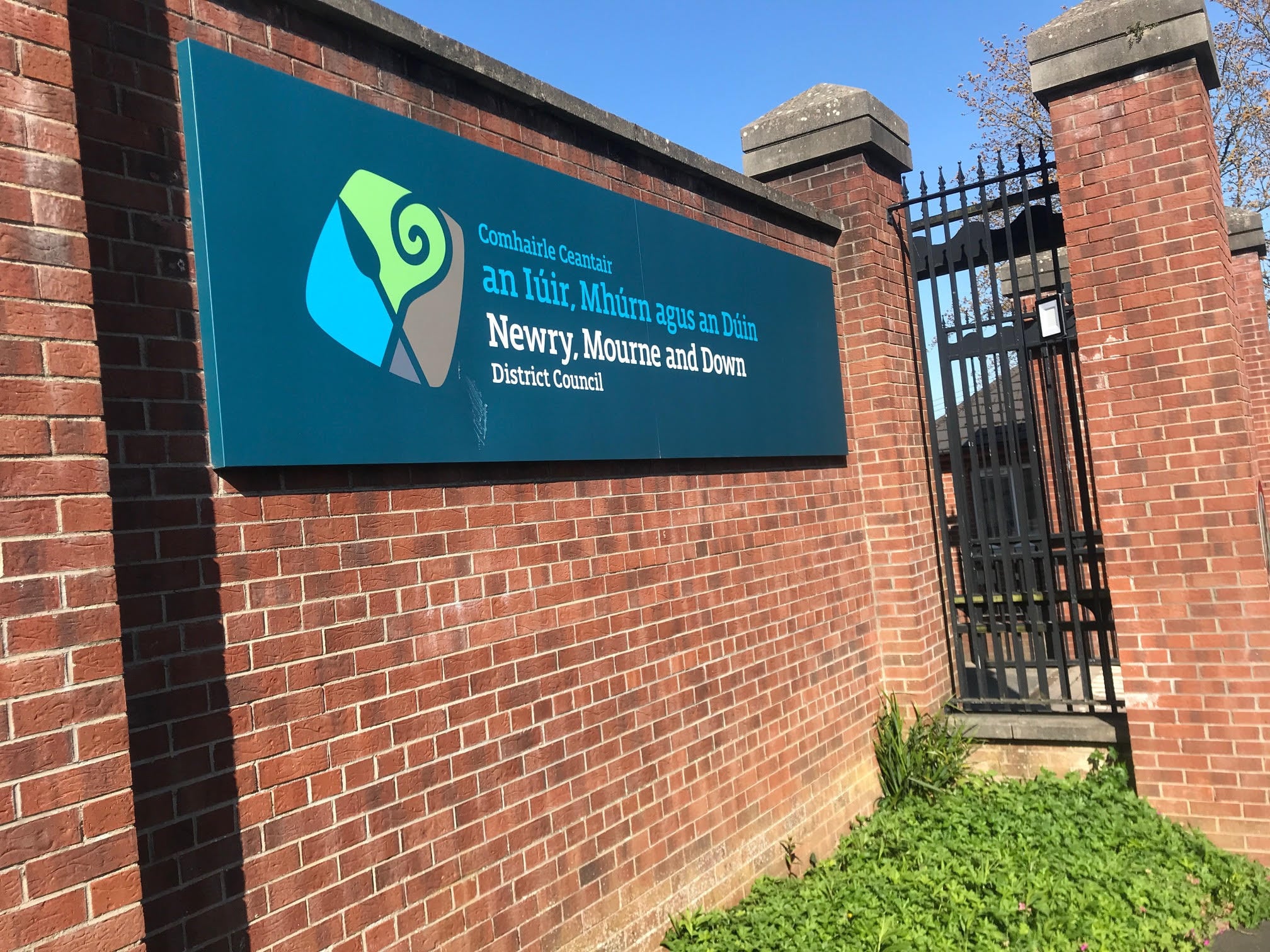 An almost extinct species of honeybee is being revived at a new home in a former Co Down landfill site.

The old Aughnagun dump in Mayobridge will from next week (June 6) play host to the native Irish Black Honeybee that was once almost obliterated by disease nearly a century ago.

Newry, Mourne and Down District Council (NMDDC) has now provided lands for the re-establishment of the insects with cross border assistance.

“Following contact from a local beekeepers group during spring 2021 , the council has supported a biodiversity project to expand the native Irish Black Honeybee in our area,” said a council spokesperson.

“A site at a closed landfill site at Mayobridge has been identified as a suitable site and four hives are currently ready to be transferred to the site.”

The native colony was largely wiped out by Acarine disease in the 1920s, after which beekeepers were forced to rely on imported honeybee subspecies to maintain their hives.

However, beekeepers in Ireland have now found populations of the native black bee clinging on in pockets of the west and are using these to revive the breed across the island.

The future development of the bee hives in Co Down will now depend on the success of the introduction into the South Down hills.

“There are no costs involved for the council, with the project initially supported by the Louth Beekeepers Group and local beekeepers.

“The project will be evaluated during the summer season with a view to seeking to develop further,” said the spokesperson.