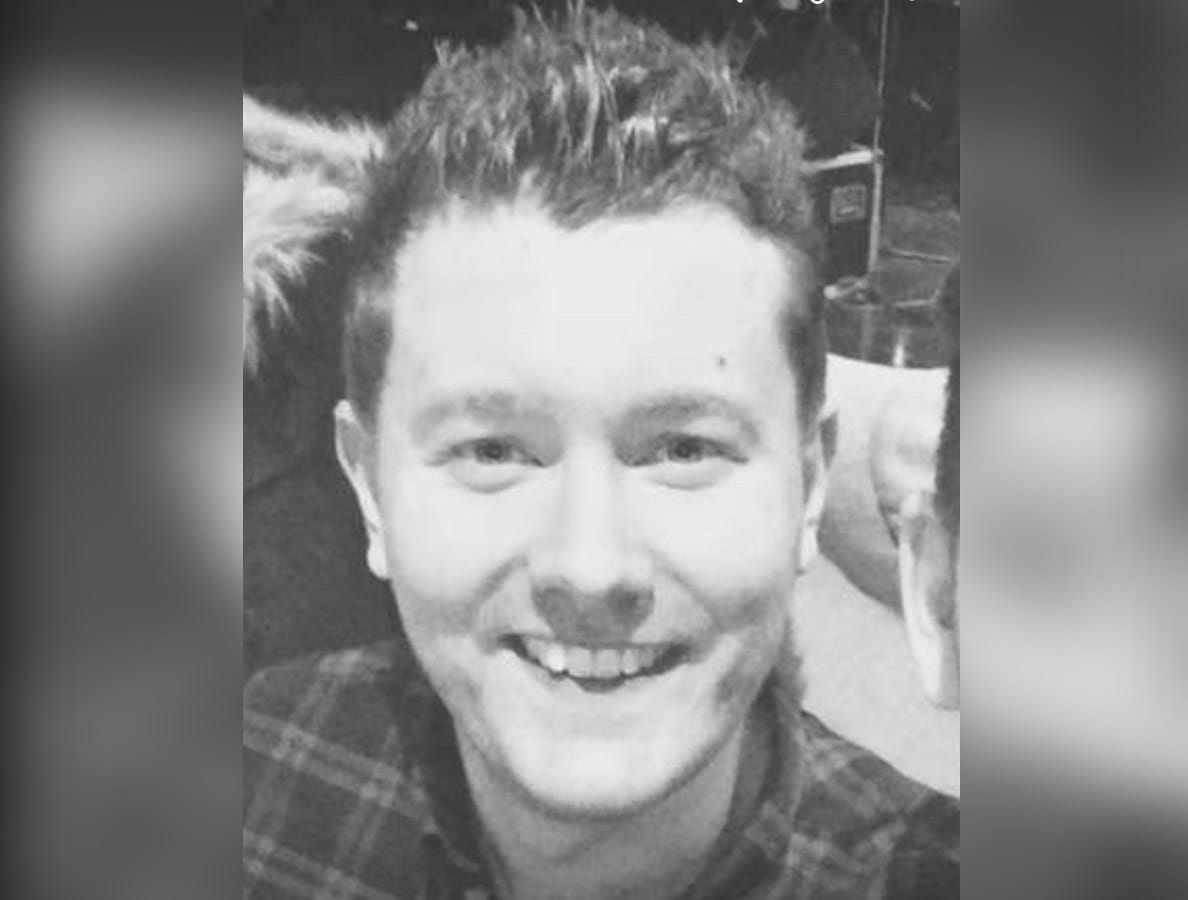 The mother of a young Co Down man who died in a road traffic collision on the A1 less than five months ago has spoken of her heartache at two more lives needlessly lost on the same stretch of road.

And Monica Heaney – whose 27-year-old son Karl had been travelling home after GAA training in May when he lost his life – has said politicians and civil servants must shoulder some of the blame for the most recent fatalities.

She spoke to Armagh I today (Tuesday), as 47-year-old Anna Dodds and her stepfather, Raymond Halliday (87), were laid to rest.

Both died after the car in which they were travelling was in collision with a lorry and another car on the A1, at the Moneymore Road junction, near Newry.

Mr Halliday had been taking his stepdaughter to Banbridge to meet with friends to travel on to Belfast, for the Farmers Bash gig at the SSE Arena.

On Tuesday, grieving wife and mother Evelyn Halliday laid to rest her husband and daughter, Anna, at Ryans Presbyterian burial ground, after a service at home, and Raymond, at St Luke’s Parish Church, Mullaghglass.

Monica Heaney believes that too many families have been devastated by the loss of loved ones because of a lack of long overdue action to ensure the safety of road users on the A1.

She believes – like many others – that priority must be given to the installation of a central safety barrier along the A1, with all crossing points in the central reserve along this stretch of the A1 closed permanently.

Monica lost her son Karl on May 23.

He had been training with his Newry Mitchel’s GFC team and had been making his way back to his house at Carryduff.

Karl had been travelling between Dromore and Banbridge when a collision occurred at around 11.30pm.

Monica recalls how first aid was administered and her son was “kept alive until we got there”.

But as this week’s tragedy unfolded, she has accused the powers-that-be of sitting on their hands and failing to prevent another family suffering such unimaginable grief.

Monica told Armagh I: “Our lives will never be the same again.”

Court action is still expected in relation to the collision which cost Karl his life.

But losing her darling son – a classroom assistant at the Aquinas Grammar School in Belfast – led Monica to ask the inevitable questions about why this should have been allowed to happen with nothing done then – and even now – to improve safety.

She said: “Following my son’s death I was curious to know more about the A1.

“I was aware it was very outdated and in need of modernisation. I went on to the Department of Infrastructure and it states quite clearly that it is their responsibility to provide safety on our roads.

“Well they are failing big time on this road!

“The first thing that struck me was it states that there is no-one running this department. I had no-one to contact to discuss this road.

“On looking further I could see that there were plans to develop this road which commenced in 2011.

“There are apparently eight stages to this development, but how is it that seven years on and only two stages have been completed?”

Monica said she had looked at the plans for the section of the A1 where Karl had died.

She admits to feeling total disbelief and anger that nothing was done to implement proposals which could have prevented this tragedy, something which has brought questions which demand answers.

“I’m in no doubt if it had been implemented he would be alive today,” added Monica.

“I want to know why. I can only assume that a lack of political cooperation and leadership – as we have had no local government for nearly two years now  – has resulted in this road not being a priority and has therefore developed at a snail’s pace.

“I would like to know why it is taking so long to develop this road. Do they have a proper vision and dates for when it will be completed. Who do I talk to?

“I am baffled as to why this road is not a priority. It is the main road between Newry and Belfast and is one of the most – if not the most – treacherous roads in Northern Ireland.”

Despite speaking out about the issue and commenting publicly on social media, Monica has expressed her dismay that no political representatives have been in touch.

There have been no further pledges to have something done and done now to try and stop other lives from being lost.

“Not one MLA or MP has felt the need to contact me,” adds Monica.

“I was so angry on Friday night when I heard there had been another crash.

“I really do want something done about this road so nobody else should have to go through what we have.”