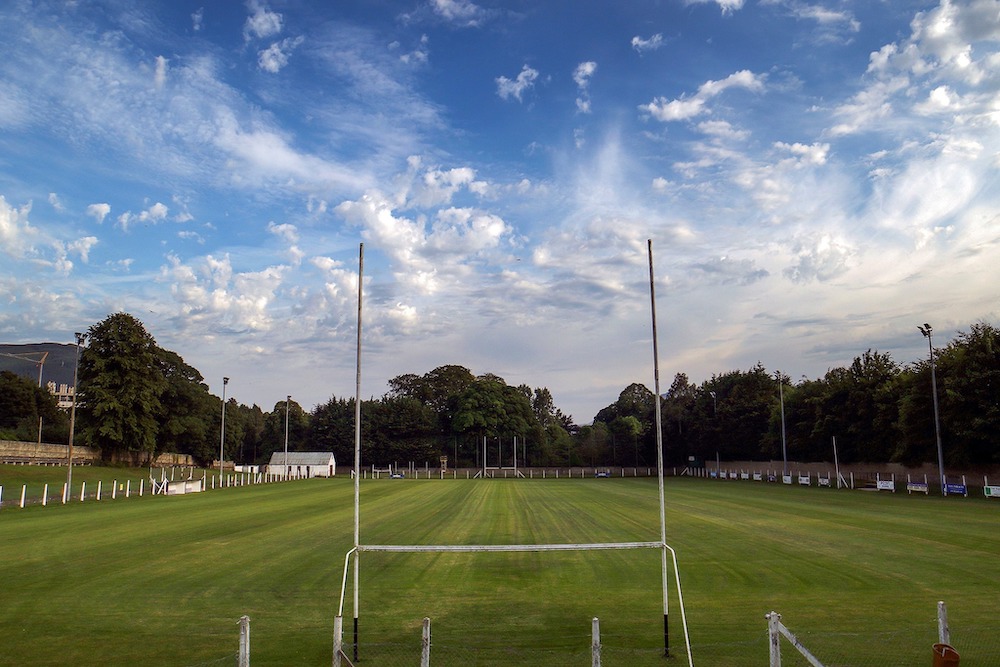 Plans for a new GAA sports complex in South Down have been approved by Newry, Mourne and Down District Council despite recommendations to refuse.

The application, which was first submitted to the planning system nearly a decade ago, was approved by members of the council’s planning committee on September 22.

Only six councillors took part in the decision as another six declared an interest in the proposals.

Submitted by St Bronagh’s GAA, the plans will see  one full size pitch, a club house, floodlighting, and a private entrance built onto Warrenpoint Road, Rostrevor.

Concerns were expressed around the plans due to the potential impact the development would have on the rural environment and traffic congestion issues.

Meanwhile, the proposal received 1059 letters of support and two petitions of support.

A number of letters of objection (59) and a petition with 16 signatures. These were sent by local residents, the Drumsesk Residents Association and South Down MLA Jim Wells.

A representative from Clyde Shanks said the development would cause a number of issues if approved, including the prejudice of free flowing traffic in the area.

In an objection statement to members, Clyde Shanks said: “The applicant has asserted that this is a community asset. However, there are currently over 2,800 residents in Rostrevor and under the GAA’s Constitution, only those who are members of the GAA club (circa 400no) will have access to this pitch.”

However, club trustee for St Bronagh’s GAA, Malachy McCourt refuted claims that only members would have access to the facilities, adding that the club was “very open door” and a “cross-community club”.

Speaking in support and proposing the recommendation be overturned, Sinn Fein’s Mickey Larkin said: “I think this is an exceptional application and I think it’s essential for the survival of the club and growth of the club.

“It’s also essential for the community in Rostrevor and as an exception to the policy, I will be proposing that this is overturned to approve this case.”

Despite the approval, council officers informed members that the application would now need to go before the Department for Infrastructure for a final decision due to application going against a statutory consultee.