Ciara says event fitting to mark first anniversary adding: 'A bit of football then bit of craic would be him down to the ground' 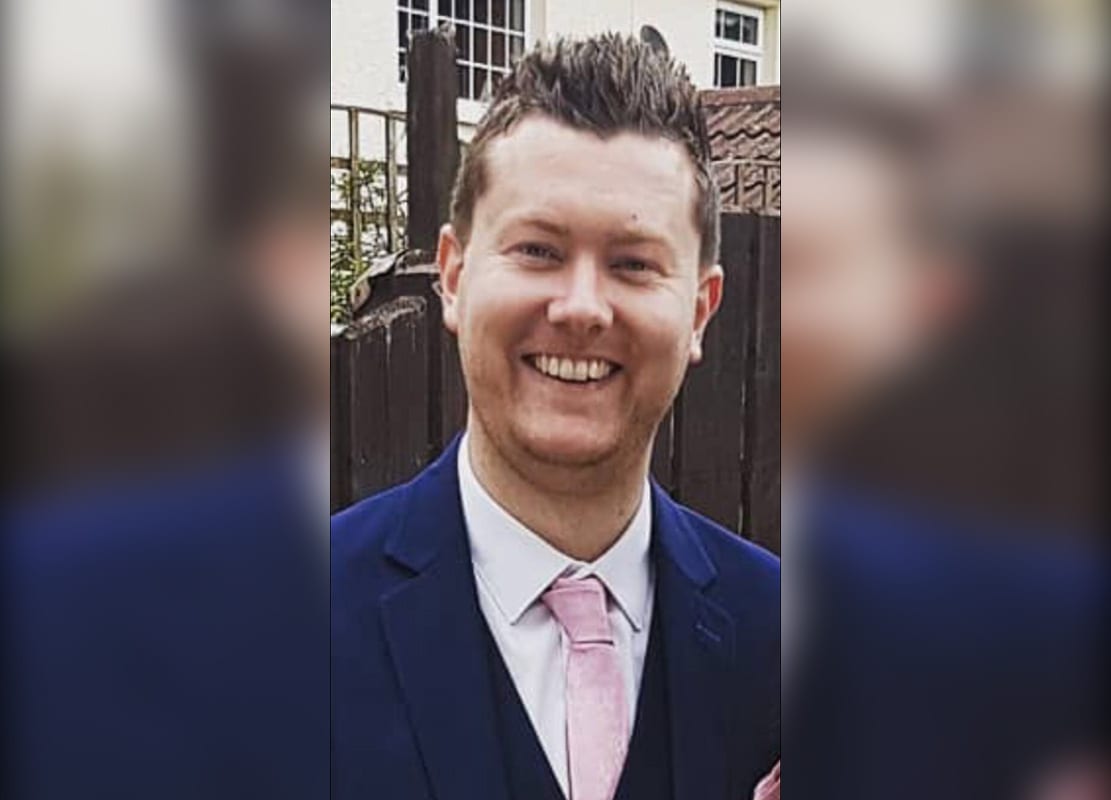 A sporting encounter for the history books will be held later this month in memory of a much-loved young man who tragically lost his life on the notorious A1 dual carriageway one year ago.

Karl Heaney, 27, died after a collision on the A1, between Dromore and Banbridge, as he travelled back from training with Newry Mitchels GFC to his home in Carryduff last May.

To mark the one-year anniversary of his passing, his family are putting on a GAA face-off for the ages with a Marvel twist!

Speaking to Armagh I, Ciara Sands, Karl’s girlfriend, said: “We are putting it on for the anniversary, it has kept our focus on something.

“We have got a lot of help from people all over and it has been great to see them give their support.

“It is great to see people lend a hand to something like this. It’s nice to know that people haven’t forgotten Karl and he is in their minds as much as ours.”

Explaining the thinking behind the unique game, Ciara said: “It was his birthday in August, it was the first one without him, and we hadn’t planned anything at that stage as it was too soon.

“But I felt we should do something to remember and something that was positive.

“Karl was always such a happy, jolly person so we wanted something that was befitting of him.

“He always loved everything sport. We knew Armagh and Down were playing so thought it would be a bit of fun to have a pre-match showdown – bring back ex-players to raise money for two charities which have been so good for us.

Ciara also hopes that the event will help all those close to Karl.

“I always knew it was going to be tough coming up to the anniversary, thinking this time last year what we were doing?,” she explained. “I’ve been doing that the whole year.

“We know it’s going to be sad and emotional at times but just remember him.”

Ciara says Karl loved all things Marvel and so the teams will line up as the Armagh Avengers vs. the Down Defenders.

That’s right – the Avengers will be leaving their normal haunts of Sokovia and Wakanda to land in Newry!

There might not be Tony Stark or Thor, so you will have to make do with Mickey Linden, Benny Coulter and Dan McCartan among others! 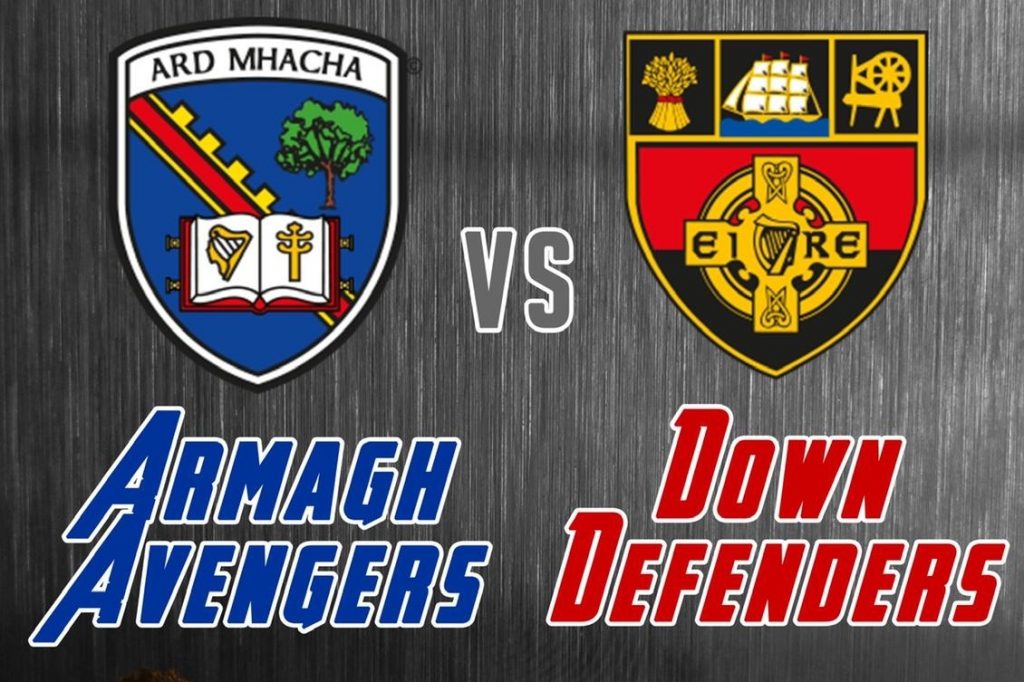 “A bit of football and then a bit of craic, that would be him down to the ground,” insists Ciara.

The day is in aid of two charities; Head Injury Support Newry and Road Safe NI Newry Mourne and Down Committee.

Ciara said: “Me and Monica, Karl’s mum, got involved with the Road Safety Committee and got behind them, following our A1 campaign.

“They don’t get as much recognition in the community as they should for the work they do.”

The charity runs a lot of programmes educating the community and offers support to those who have been bereaved or victims of road traffic collisions.

She added: “Head Injury, they have a support group that Monica finds a lot of comfort from. They are there for anyone that needs them, and they deserve funding just as much as any other charity.”

The Armagh Avengers will take on the Down Defenders in Ballyholland Harps GAC, Newry, on Saturday, May 18, starting at 5pm, with a £5 donation encouraged at the gate in aid of the two local charities.

Music and drinks will follow in Ballyholland club, with some amazing prizes to be won on the night in the raffle and other items up for auction.

There is also a gofundme page where donations can be made by those who cannot make it along on the night. Please do show your support!