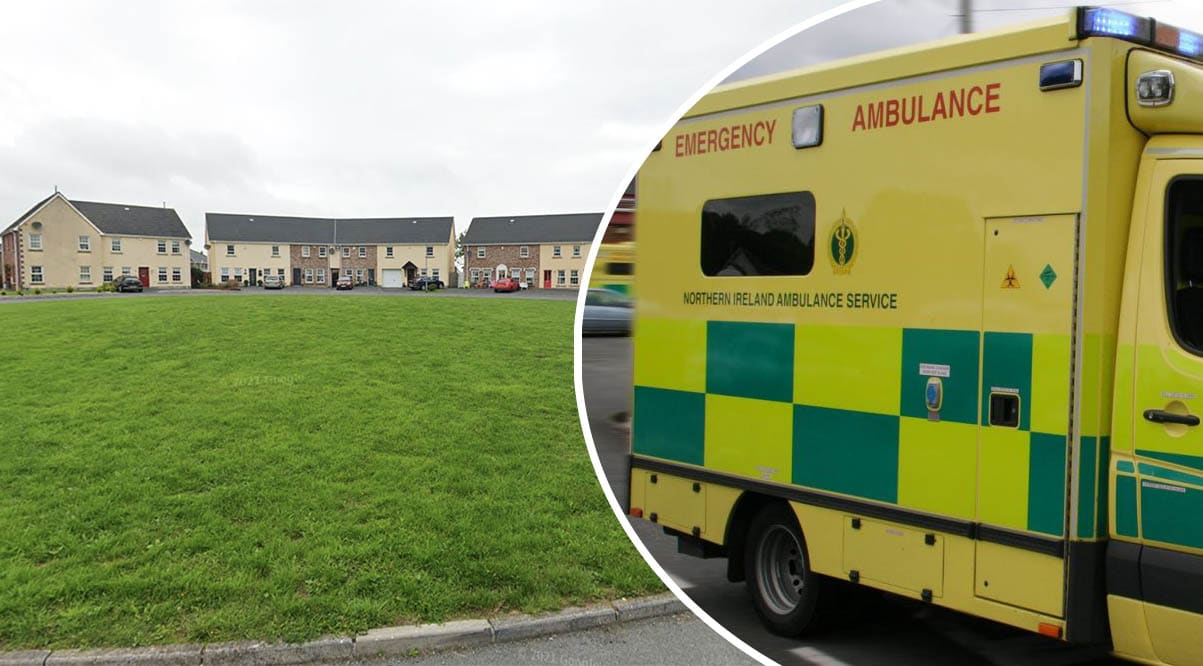 A seven-year-old girl was taken to hospital following a two-vehicle collision in Newry this morning (Monday).

Emergency services were called a report of a two vehicle road traffic collision at Chancellors Hall at 9.05am.

A 7-year-old girl was transferred to hospital for treatment to her injuries, which are not believed to be life threatening at this time.

Sergeant Adams said: “Our enquiries into this incident are continuing and we would appeal to anyone who may have witnessed the incident or have dashcam footage which may assist our investigation to contact the non emergency 101 number quoting reference 404 11/10/21.”

A report can also be submitted online using the non-emergency reporting form via www.psni.police.uk/makeareport/.

“Firefighters made the scene safe, and occupants of both cars were tended to by Northern Ireland Ambulance Service. The incident was dealt with by 9.45am.”