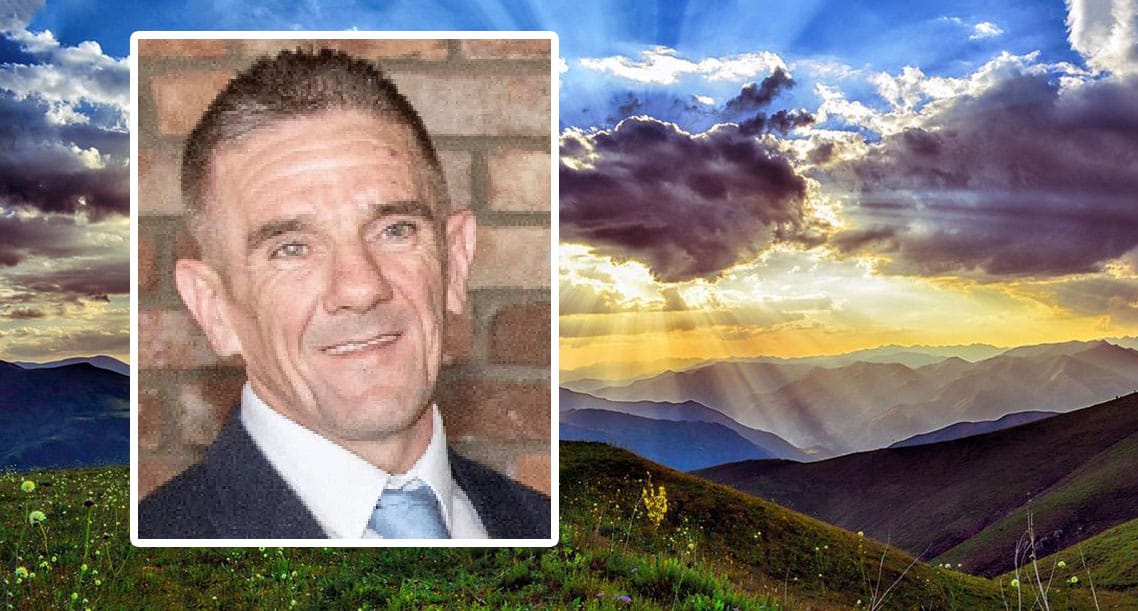 The funeral of a Newry man who died in a tragic house fire in the city on Monday night will take place on Thursday.

Eddie O’Neill, who was in his 50’s, passed away following the accidental fire on Stream Street.

Mr O’Neill was a loving father to Conor and Danny, as well as a devoted son of the late Adrian and Anne R.I.P. and treasured brother of Cathy, Joanne and Francis.

Eddie’s remains will repose at his brother Francis’s residence, 39 The Blackthorns today (Tuesday) and Wednesday for family and close friends.

Removal on Thursday at 10am for 10.30am Requiem Mass in The Chapel of Ease, Monkshill, burial afterwards in the adjoining cemetery.

“On Monday, at 8.18pm, firefighters were called to reports of a fire in a terraced house on Stream Street, Newry.

“Three Fire Appliances attended the incident – two from Newry and one from Warrenpoint. The fire was out when firefighters arrived, and tragically a male casualty died as a result of the incident.

“The incident was dealt with by 11.05pm and the cause of the fire is believed to be accidental ignition.”