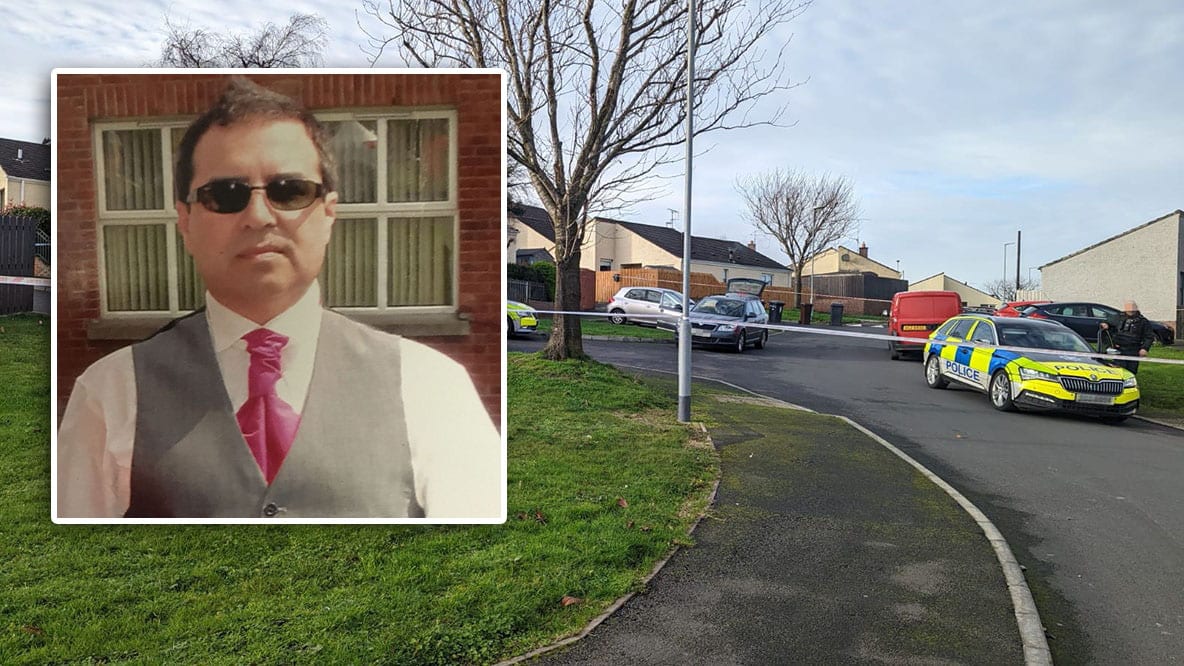 A fourth man has been arrested in connection with the murder of father-of-three Mark Lovell in Newry earlier this month.

A 28-year-old man was arrested in the Newry area this morning (Monday) on suspicion of the Ardcarn Park murder on December 1 and is currently in custody in Musgrave Serious Crime Suite.

Detectives are reiterating their appeal for anyone with information to contact them on 101. Alternatively, information can be provided to Crimestoppers anonymously on 0800 555 111 or online at www.crimestoppers-uk.org.

A third man who had been arrested in connection with the murder was released on Sunday after police had been granted two additional 36-hour periods for questioning following his arrest last Thursday.

Mr Lovell, who was 58, was laid to rest in Dundalk on Saturday morning. His son Ebony Hughes, who is wanted in connection with an incident in Newry in May was in attendance, as was his daughter Whitney Hughes who had been granted compassionate bail. She is currently on remand for serious drug charges.