Former Council-employee turned councillor to stand for Assembly as Independent 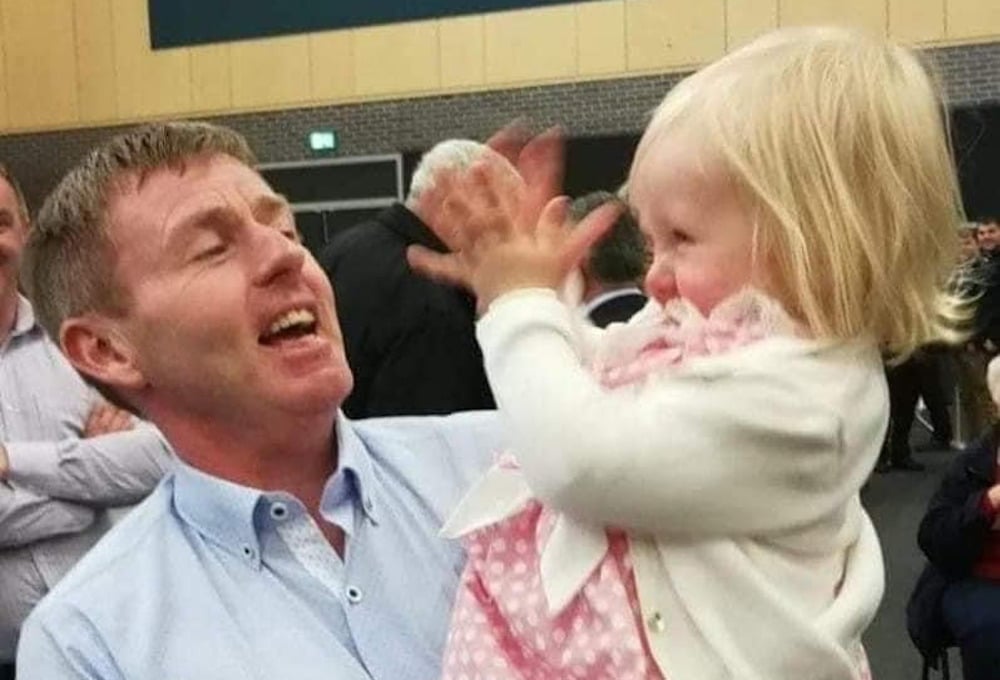 A former council employee who was the shock win at the last local authority election when he topped the polls is risking it all again by throwing his hat in the ring for the Northern Ireland Assembly this May.

Newry councillor Gavin Malone was elected in 2019 after giving up his job of 19 years as a road sweeper in his home city.

“It is a big risk, but it is a decision that I felt I had to take, somebody has to take these people on at Stormont and hold them to account,” said the Assembly candidate.

“In making my declaration I have been amazed and overwhelmed at the number of people, community and voluntary groups and businesses who have encouraged me to contest this election,” said Cllr Malone.

The Barcroft estate resident, a married father of four, will again be forced to give up his current job if he is successful in the polls for the second time on three years.

“I believe this is the perfect time for me to take this next step in my political career requesting the future and continuing support of the people of Newry and Armagh and in return fighting their corner during these difficult times.

“If I am fortunate enough to be elected to the Assembly I will prioritise a wide range of issues and concerns which are having a major impact throughout Newry and Armagh.

“I will continue to put people first representing them to the best of my abilities,” added the councillor.