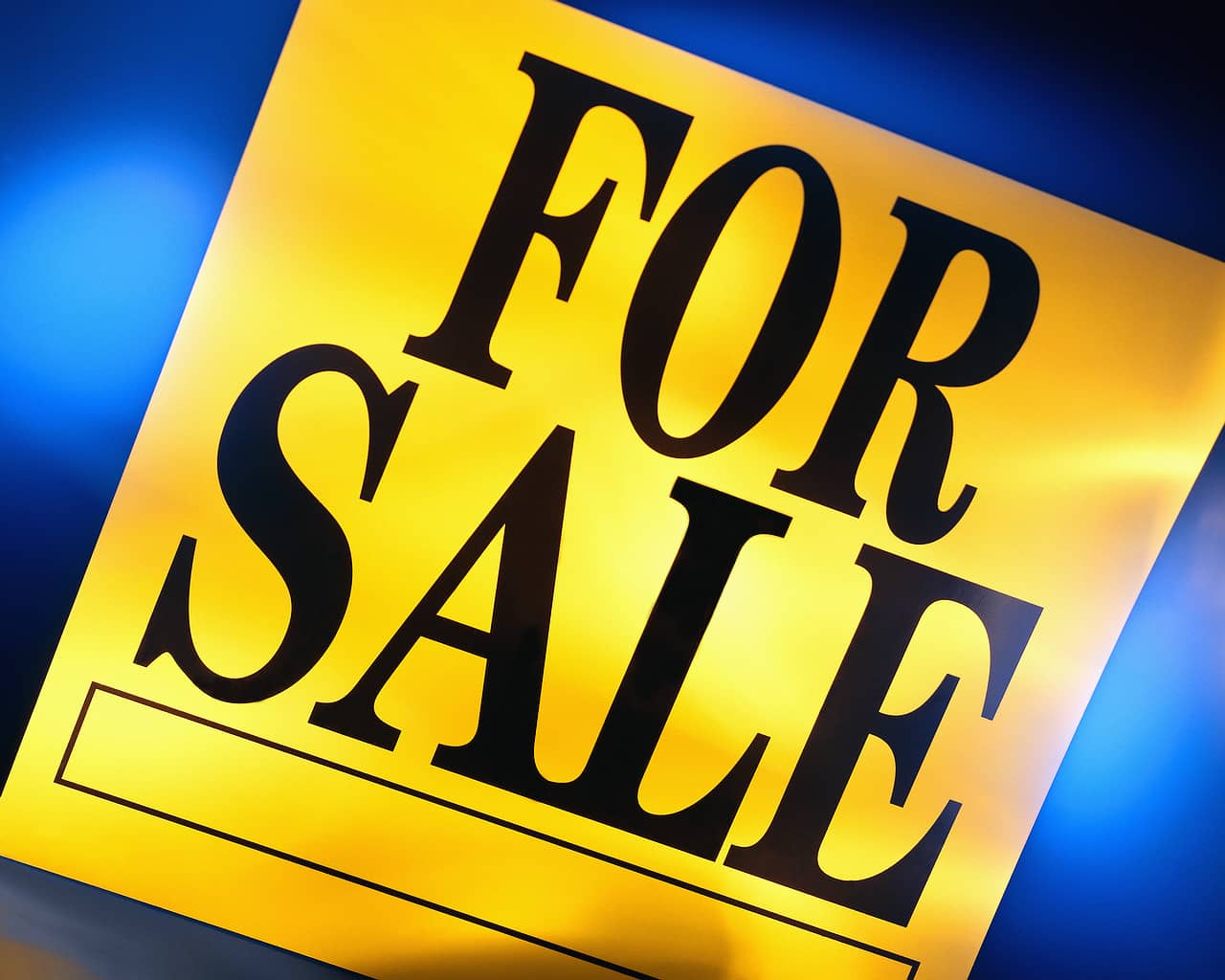 The former Acheson Glover base in Newry’s Carnbane Industial Estate has gone on the market.

And potential buyers for the facility will have to dig deep – with offers being invited in the region of £2.5 million.

The company, until recently, had used the site for manufacturing concrete products as part of its successful operation.

Consisting of a number of warehouse buildings, a weighbridge and a commercial unit – together with offices – the site is  described as being “highly accessible”.

Prior to Acheson Glover taking over the site – which stretches to in excess of 75,000 sq ft – is was operated by the coal merchants Cawoods.

Cawoods had moved there in 1996, after it sold its Newry coalyard to Sainsburys andreinvested in the new site at the Carnbane Industrial Estate.

The Carnbane Industrial Estate is based just off the new Newry bypass and the site and adjacent to the Invest NI business park.

Planning permission for the former Acheson Glover location is already in place for waste management facilities.

With neighbours including Independent News and Media, Department of Agriculture and Rural Development, NIW,

Surefreight and Haldane Fisher, it is being sold through Lambert Smith Hampton.