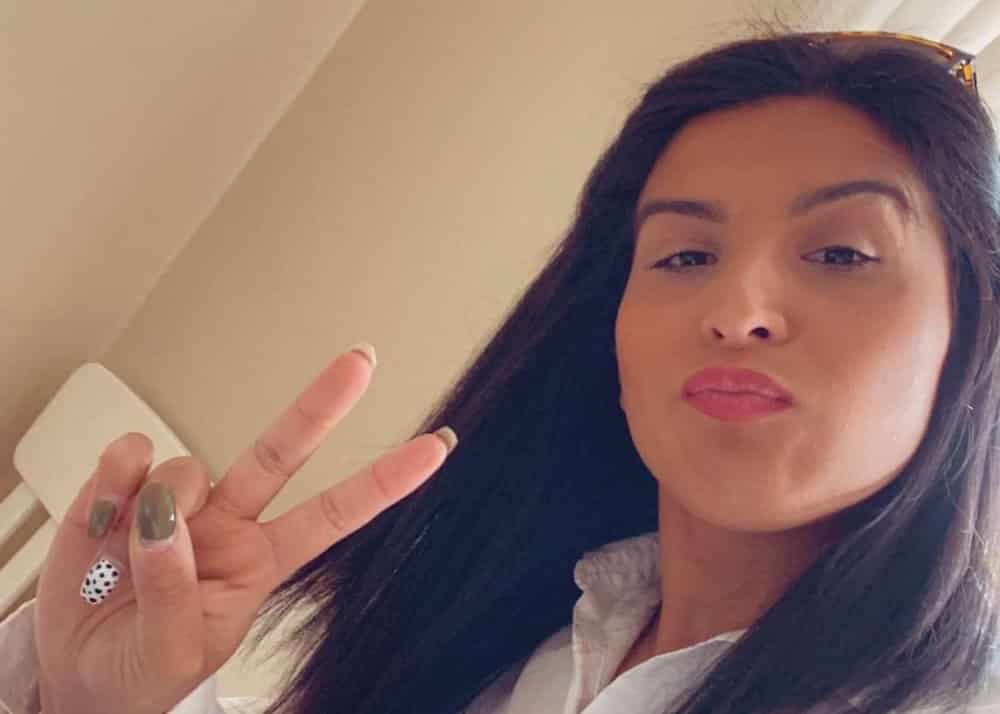 Fears have been raised over an “ongoing feud” between drug gangs in Newry and south Armagh.

The claim was made by a detective constable during a court appearance by a woman who allegedly “plays a small part in a larger organised crime gang” and whose father was recently shot.

All the offences are alleged to have been committed on July 4.

Refusing to free the 30-year-old on bail, District Judge Eamon King said she was “part of what’s obviously a serious organised crime gang in some shape or fashion, and she must face the consequences when police, doing their duty, find the matters in this case — cash, drugs, phones, you name it”.

A detective constable told Newry Magistrates’ Court of threats against the defendant’s family as he outlined concerns over the feud.

He said: “Two males went to her mother’s house and told her not to come back to Newry again.

“Her father’s house was attacked in a shooting in Dundalk in October, killing his dog and striking him.

“We believe that there’s an ongoing feud in Newry and south Armagh for the supply of drugs.

“Releasing her into that, to an address that’s been identified by a rival faction, is a risk that we cannot manage.”

The hearing was told that when police raided a locked storage container on the Mountain Road in Newry, they uncovered a “full spectrum” of drugs, including seven kilos of cannabis, 200 grams of cocaine and 113 grams of heroin. They also discovered €12,000 in cash and suspected counterfeit football clothing, along with scales, other drug paraphernalia and a gold-plated iPhone.

The detective constable said the drugs seized had an estimated street value of around £130,000.

The officer told the hearing that the police could link Hughes to the container in that she was recorded on CCTV signing the lease for it.

They added that the defendant would be “repaying that £130,000 (the value of the drugs seized) for a very long time (and) it can only be repaid through illegal means”.

He added: “She said she was approached by a person from an estate who asked to use her container, and she felt this was someone she couldn’t say no to”.

​Police objected to bail on the grounds that if Hughes could not say no to the person she mentioned, she was at risk of committing offences.

He told the court: “There are people with records as long as your arm on bail for serious violence.”

But refusing bail and remanding Hughes back into custody until December 21, the judge said: “The articles seized are the full spectrum of someone who is involved in serious crime, in selling drugs, storing and supplying them.”