Two people have reportedly been arrested over the murders 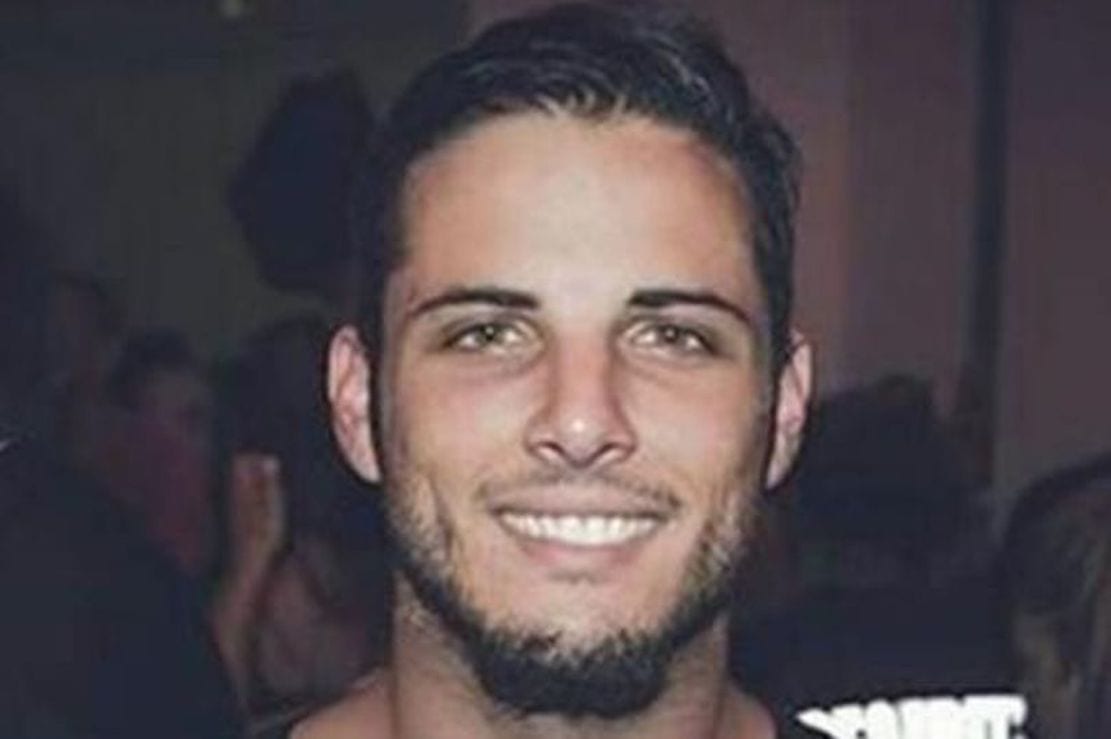 A Newry family have spoken of their absolute devastation after their son was shot dead outside a nightclub in Canada.

Tyler McLean, 25, and his friend Amir Jamal, 26, were gunned down following a suspected altercation outside the Toronto club on October 1.

It is understood he was attending his own leaving party before returning home to Newry the following day.

He was due to take up a vice-president role at his father’s company, Eversafe Technologies in Newry.

Two men have been reportedly charged with second-degree murder.

Speaking to the Irish News, Mr McLean’s father Hugh said: “He was a wonderful fella. So kind and caring.

“We are devastated. We went to Toronto and we had a memorial service for Tyler on Saturday and over 400 friends of his and relatives came and it was a great service.”

“He was a great son and a great brother. We are shocked and just distraught. We thought Toronto was a safe city.”

The family, including Hugh, stepmother Mairead – originally from Portadown – and siblings Ory, Aidan and Falon all flew out to Canada following the tragedy.