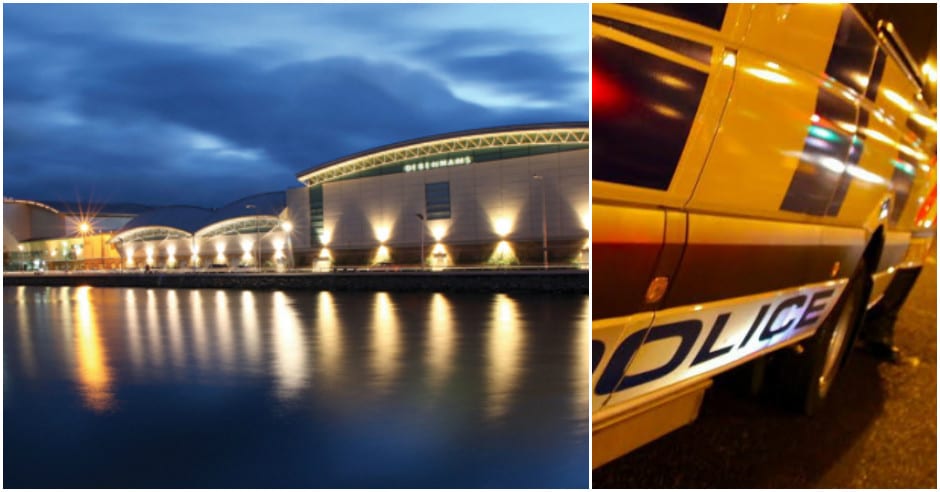 A family car carrying two young children was pelted with rocks as it travelled along the quay in Newry this evening (Sunday).

There were reports of at least two incidents along the Albert Basin Road towards the direction of Omeath.

Independent Newry councillor Gavin Malone has implored those responsible for the reckless anti-social behaviour to stop.

“I was contacted this evening by two people who were heading towards Omeath,” he explained.

“As they passed Quayside Close at the top end they had stones hurled at their cars.

“One family had two children in their car. A stone hit the wheel of the car.”

He added: “In the second incident a man pulled his car over after it was hit and two youths ran down the bank.

“This unfortunately is a continuation of ongoing anti-social behaviour in the area this incident tonight could have ended up with somebody hurt.

“This needs to be addressed as a matter of urgency because if it is allowed to continue we could see someone getting badly injured.”