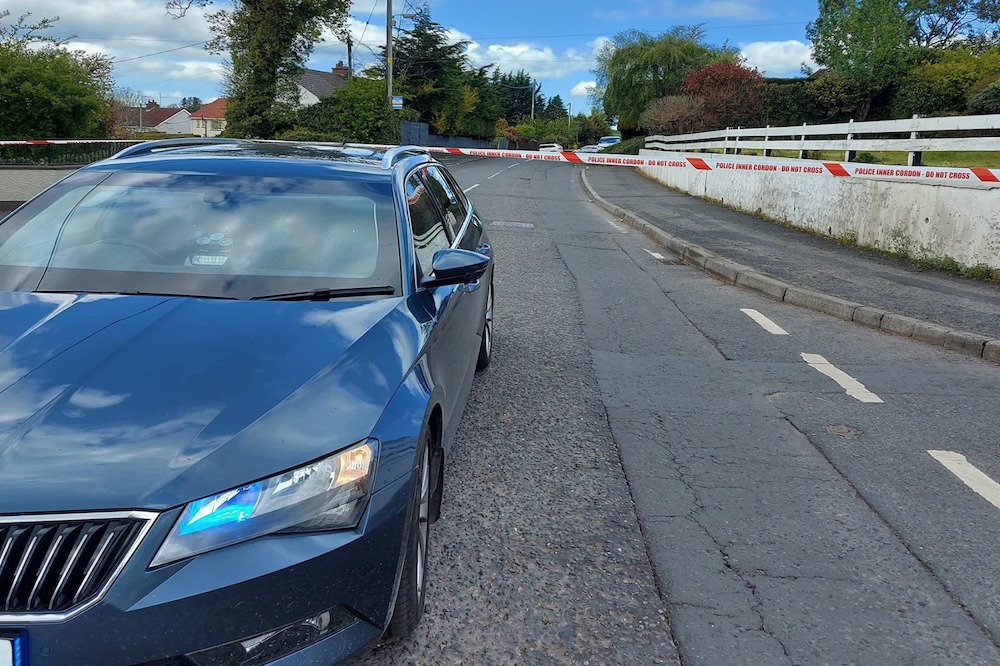 The security alert at Ashgrove Road in Newry has now ended.

A suspicious object which was located at the scene has been examined and declared as a viable, exploded pipe bomb type device.

The remnants of the device have now been taken for forensic tests and residents have been allowed to return to their homes.

Inspector Paddy Heatley said: “A report of a loud bang in the Ashgrove Road area was reported to police at around 12:40am this morning. Officers attended the scene a short time after this report but were unable to find the source of the noise.

“The exploded remains of the device were then later discovered at around 2.30pm this afternoon, requiring us to close the road and keep a number of nearby residents from their homes whilst it was examined.

“There have been no reports of any injuries or any damage to property at this time.

“I would like to thank all those affected by this alert for their patience whilst we worked to keep them safe and I would ask anyone with any information which could assist with our enquiries to call detectives at Ardmore on the non-emergency number 101 quoting reference number 34 06/05/21.

“A report can also be submitted online using the non-emergency reporting form via http://www.psni.police.uk/makeareport/. You can also contact Crimestoppers anonymously on 0800 555 111 or online at http://crimestoppers-uk.org/.”