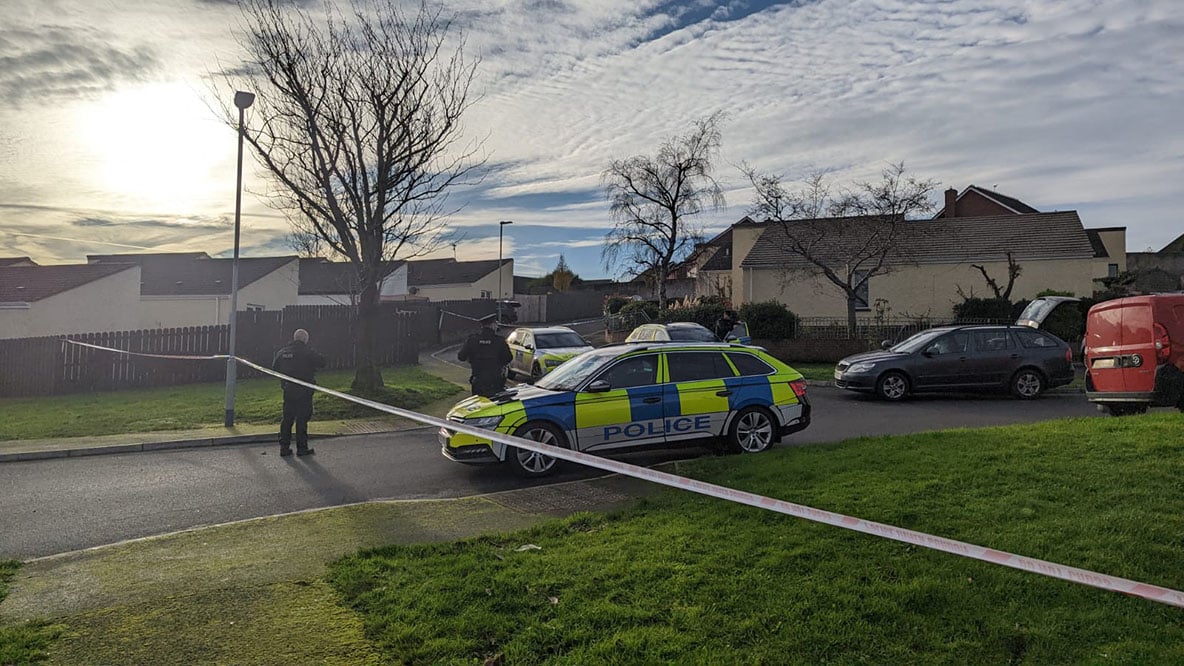 Detectives investigating the murder of Mark Lovell in Newry last week have been granted another 36-hour extension to question a suspect.

A 34-year-old man was arrested following searches in the city on Thursday morning.

Detectives were granted an additional 36 hours to question him on Friday.

However, this evening (Saturday) detectives have confirmed they have been give another 36 hours, which will run into Monday.

Mr. Lovell’s, who was shot dead in Ardcarn Park on December 1, was laid to rest following his funeral at the Church of the Holy Family in Muirhevnamor, Dundalk.

Mr Lovell’s daughter Whitney Hughes was among the mourners at the church.

The 29-year-old, who is on remand in prison facing charges of possessing and supplying heroin, cocaine and cannabis, was granted compassionate bail to attend.

The 58-year-old was, according to police, shot at close range by perpetrators who lay in wait for the father-of-three.