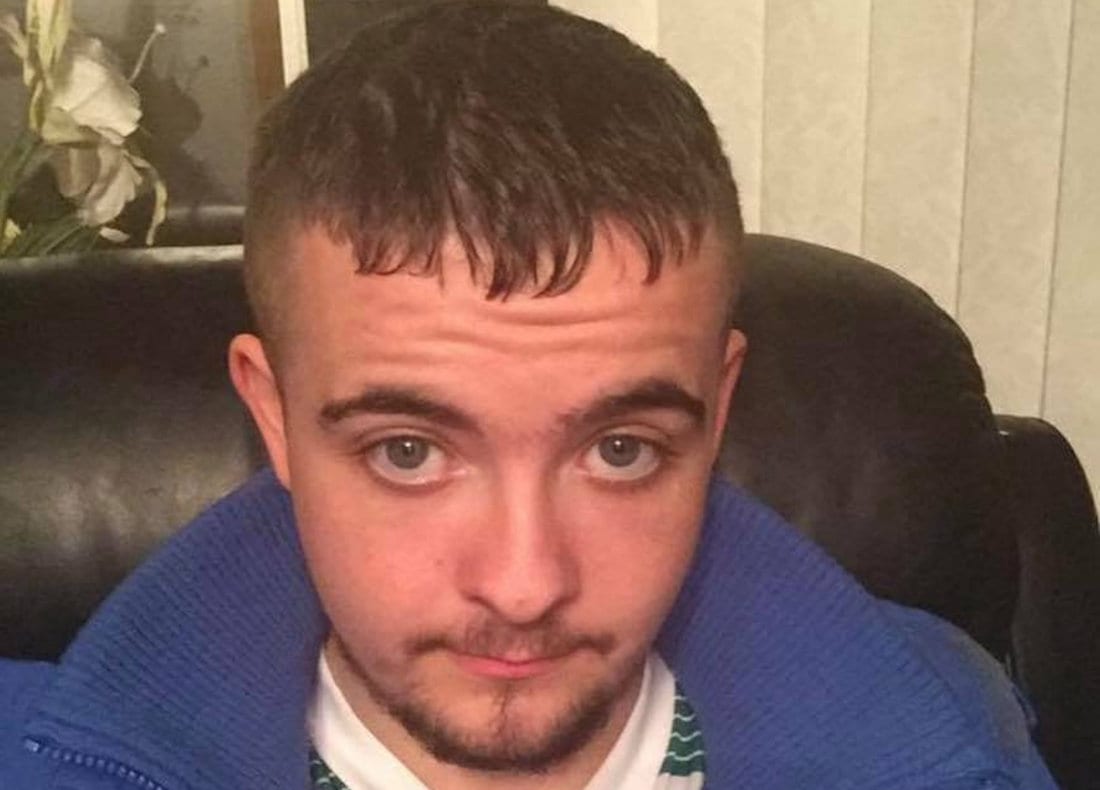 The death of a 21-year-old man from Newry remains a mystery after a Coroner’s Court was unable to come find the cause of death.

He was heard talking on his phone half an hour before he was discovered dead by his sister, the Belfast Telegraph reports.

A toxicology report and blood samples showed no tell-tale signs of what led to Mr McKay’s death.

Blood had shown a trace of Co-codamol, which he had taken to soothe a sore throat – and no more than the recommended dosage.

Belfast Coroner’s Court also heard how Mr McKay was diagnosed with epilepsy aged five but had not suffered a seizure in over nine years.

The newspaper also reports that Mr McKay’s father John questioned, when given the chance, whether his son’s excessive consumption of Coca-Cola and his folic acid deficiency may have played a role.

The coroner said an excess intake of fizzy drinks can cause the heart to stop but that there was no caffeine found in Mr McKay’s blood.

He recommended that immediate family members undergo DNA testing to rule out any genetic cardiac defects.

The cause of death was ruled as “unascertained”.

Cealan was the devoted son of Paul and Geraldine, loving brother of Corina, Danielle and Kirsty.