Court heard he 'looked directly at police' and drove on at speed, 'weaving through traffic at Dublin Bridge, and then through the red light and on to Albert Basin' 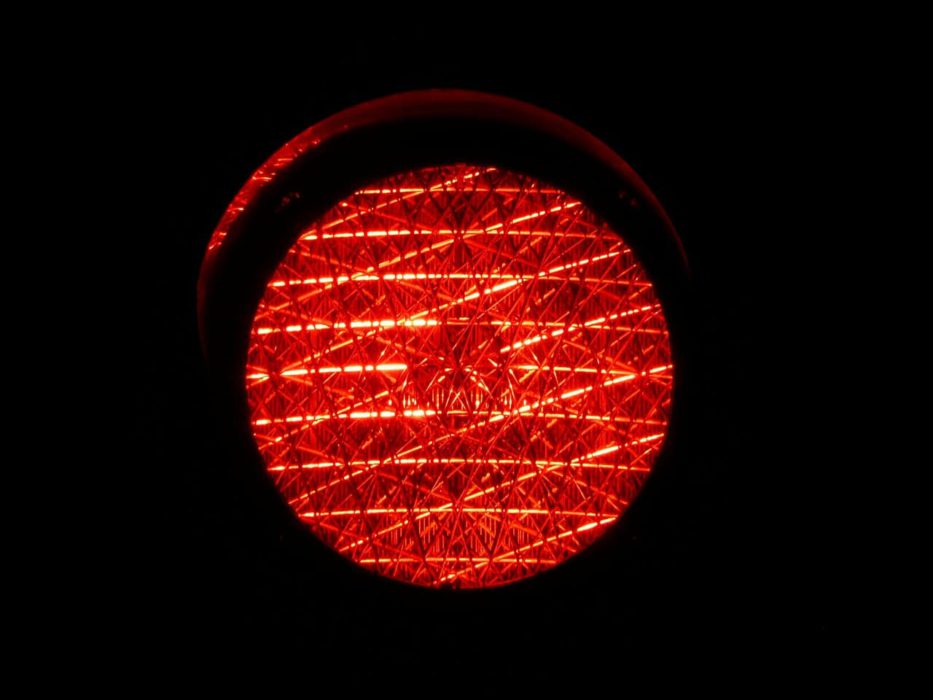 A Cullyhanna man charged with a litany of motoring offences – including leading police on a car chase through Newry – has been given a suspended sentence of six months.

The 34-year-old was charged with a range on motoring offences which occurred on various dates.

Relating to an incident on April 23, he was charged with driving whilst disqualified, using a vehicle without insurance and failing to wear a seatbelt.

His second set of charges occurred on August 28, and he was charged with failing to stop for police and dangerous driving.

The final set of charges before the court involved an incident the following day, August 29, when McNamee was charged with driving whilst disqualified and using a motor vehicle without insurance.

The court heard that on April 23, police were on patrol in Armagh, where they observed the defendant driving with no seat belt in Mullacreevie Park. He was stopped and issued with a fixed penalty notice.

Subsequent police checks revealed that the defendant had been disqualified from driving at Armagh Magistrates’ Court on January 18, 2022, for a period of one year.

Therefore, he was not insured to drive the vehicle.

Police reportedly made attempts to contact the defendant in-person and through his solicitor, but these efforts were unsuccessful.

On August 28, police received an alert that a vehicle was being driven without insurance. Police observed the vehicle – which appeared to be in “poor condition” – on William Street in Newry being driven by the defendant.

The court heard that he “looked directly at police” and drove on at speed, “weaving through traffic at Dublin Bridge, and then through the red light and on to Albert Basin”.

Lights and sirens were activated but McNamee failed to stop for police.

A pursuit was initiated but he continued driving at speed along Albert Basin before proceeding onto Fathom Line, “weaving between cars and overtaking, not stopping at junctions to give way, and causing oncoming traffic to take evasive action”.

The defendant gave a no comment interview in relation to the matter.

Then, on August 29, a police patrol on the Kilkeel Road in Annalong, stopped a vehicle which the defendant was driving. Checks on police systems revealed that he was disqualified from driving and that there was no valid insurance policy.

McNamee’s defence solicitor said that his client was “cognisant” of the fact that the matter would be taken seriously.

“He understands that this spate of road traffic offending could put his liberty, possibly, in jeopardy….He’s conscious of the seriousness of these matters,” said defence.

He added that his client had entered guilty pleas to the matters at the earliest opportunity, and that despite the fact he did not have a clear record, observed: “It isn’t the most prolific record that your worship will have seen.”

Defence added that the defendant has a “good history” of employment and had sought help and received counselling into personal family issues, which may have triggered the reckless behaviour.

Deputy District Judge Laura Ievers, said that the court believed that the custody threshold had been passed.

“But I’m impressed by the fact that you’ve been trying to help yourself…with that in mind, rather than going down the route of some kind of community disposal, the hope and expectation of this court is that you continue to harness that support that you’re being given,” Deputy District Judge Ievers said.

“To copperfasten that, I’m going to deal with this by way of suspended sentence.”

Deputy District Judge Ievers imposed a number of sentences for the offences, which totalled six months in custody, which she suspended for a period of 18 months.

He was also fined a total of £165 for not wearing a seat belt and failing to stop, along with the additional offender levy. He was given 10 weeks to pay.

Further, he was disqualified from driving for a period of 18 months until he passes the appropriate driving test.

“That means if you stay out of trouble for the next 18 months, you’ll essentially serve that sentence,” Deputy District Judge Ievers warned.