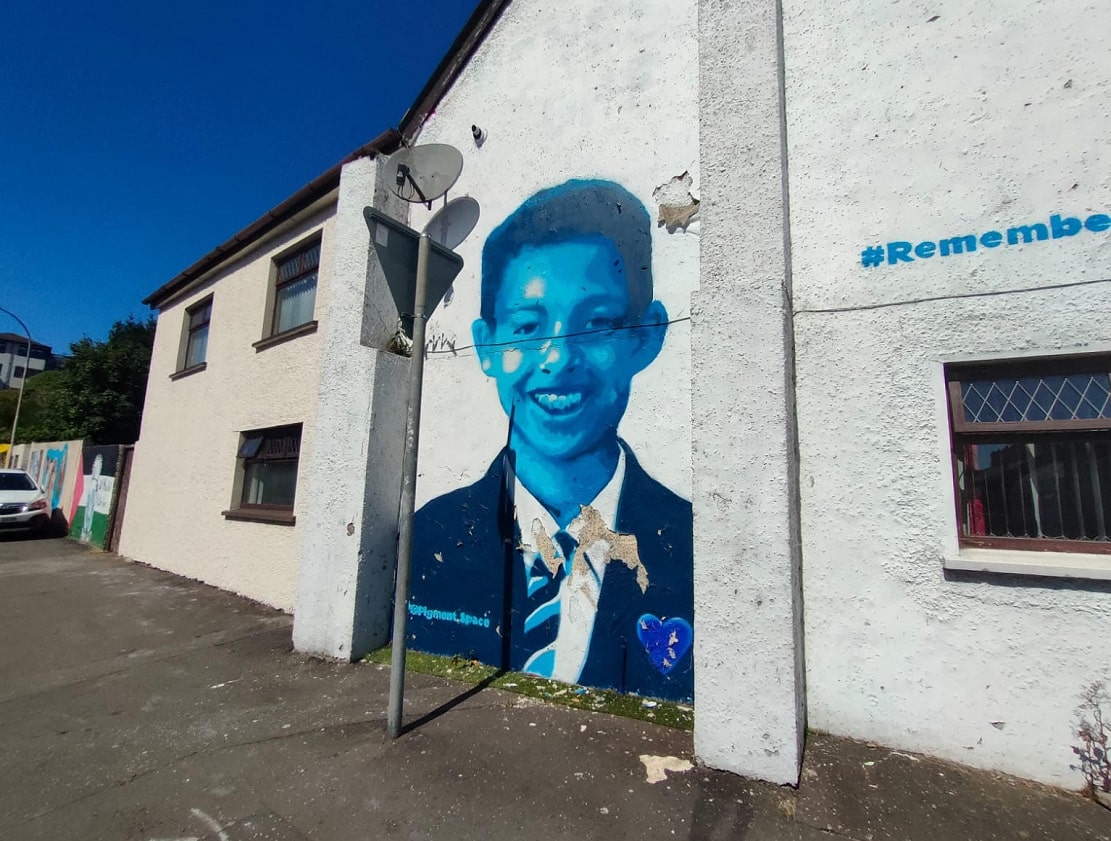 A public protest will take place in Newry tonight (August 11) in a show of support to the family of teenager Noah Donohoe.

The 14-year-old Belfast schoolboy was found dead in a storm drain in June 2020, six days after he went missing.

The Donohoe family are still campaigning for answers into the circumstances surrounding Noah’s death.

However, widespread controversy has now been stirred further after new NI Secretary of State, Shailesh Vara signed a Public Interest Immunity (PII) request ahead of an inquest, effectively closing off secret files.

Newry independent councillor Gavin Malone has said he will stand in solidarity with the Donohoe family.

“This show of support to the Donohoe family is in protest against the indefensible signing of a PII,” he said.

“This vital information being kept from the family and wider public should be disclosed fully in order to uncover the truth of what happened to young Noah Donohoe.

“I would ask as many people as possible to join the rally in Newry.”

KRW Law, which represents the Donohoe family, released a statement on Thursday questioning the granting of the PII request.

“We repose grave concerns as to the application by the Secretary of State for redactions of sensitive materials citing Public Interest Immunity, however cannot comment publicly further on the issue,” the statement read.

The public rally will take place tonight at 7pm outside Newry Courthouse.