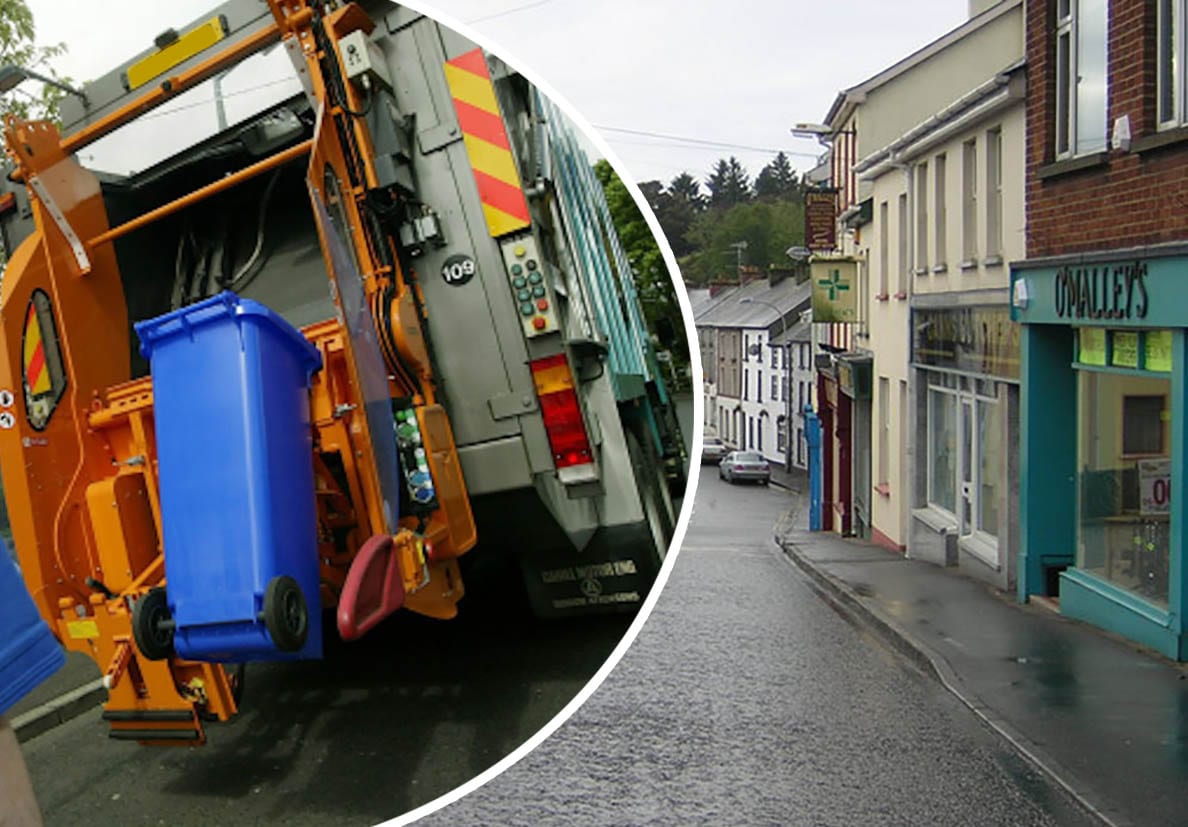 Strike action is to proceed at Newry, Mourne and Down District Council as last minute talks collapsed, with unions accusing management of failing to address workers’ pay equality.

Members of all four staff trade unions, Unite, GMB, NIPSA and SIPTU, say they have been forced into picket lines from 6am tomorrow (Thursday).

In a joint trade union side statement and ahead of the industrial action, workforce representatives laid the blame for the ‘avoidable’ industrial dispute at the feet of council management who had “failed to address their members’ legitimate concerns”.

They said: “The trade unions engaged with the council management team in last minute and intense talks mediated by the Labour Relations Agency to seek a resolution to this dispute.

“While some progress was made in relation to job evaluation, job descriptions and a timetable for the completion of the negotiations, we failed to secure what was needed in relation to pay equality.

“The dispute centres over how pay differences and disparities in terms and conditions inherited from legacy councils more than five years ago will be harmonised.

“Due to management delay in engaging with us on this issue, Newry, Mourne and Down District Council is now the last remaining council to resolve it.

“The point in contention is that for those workers whose pay grades are re-evaluated upwards, they will lose all pay progression accrued and will start at the bottom of the new grades.

“This is not acceptable to our members – it is a pay equality issue. While senior management have dragged their heels in dealing with pay harmonisation for lower paid workers, they agreed and have benefited from their own regrading years ago.

“We are just asking for some recognition of our members’ contribution since the establishment of the new council.

“As a result of management intransigence on this issue, we have been left with no alternative but to proceed with the first day of industrial action planned for tomorrow [Thursday, December 3rd].

“Even at this late stage it is not too late for management to avert this avoidable strike action by addressing our members’ legitimate concerns and we call on them to do so.”

The pickets at the two council offices will be from 8am until 12noon and at Greenbank and Strangford Road Depots from 6am until  10am.