Horse ID chips, roughly the size of a grain of rice, were also found in the meat 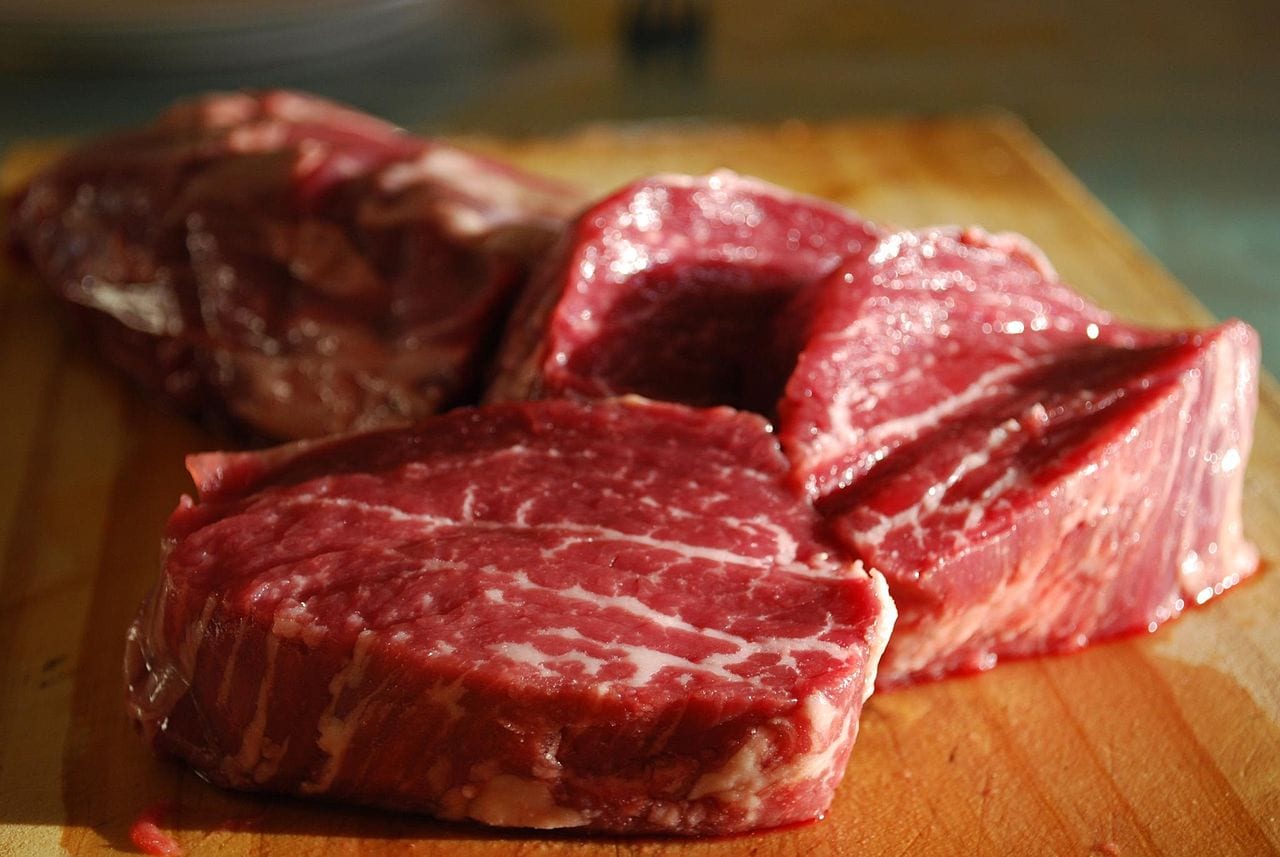 A plot to flood the market with up to 30-tonnes of horsemeat disguised as beef was discovered following a surprise health inspection by Newry Council in 2012.

Yesterday, businessman Andronicos Sideras, 55, one of the owners of meat manufacturer Dinos & Sons, was found guilty for his part in the scandal, at a London Crown Court following a four-week trial.

Ulrik Nielsen, 58, and Alex Beech, 44, had already pleaded guilty to their part in the plot.

The court heard how labels and paperwork were fabricated to make the mixed meat appear like pure beef, before it was sold on to food manufacturers.

The plot unravelled in 2012 when one of the loads ended up in a Freeza Meat store in Newry, and a surprise health inspection by Newry and Mourne District Council later revealed a third of the pallets contained horsemeat.

Horse ID chips, roughly the size of a grain of rice, were also found in the meat.

FSA chair Heather Hancock said: “This guilty verdict is welcome. It sends a strong message that we will not tolerate fraudulent activity and I hope today’s conviction is a major deterrent.”

There are due to be sentenced on Monday.