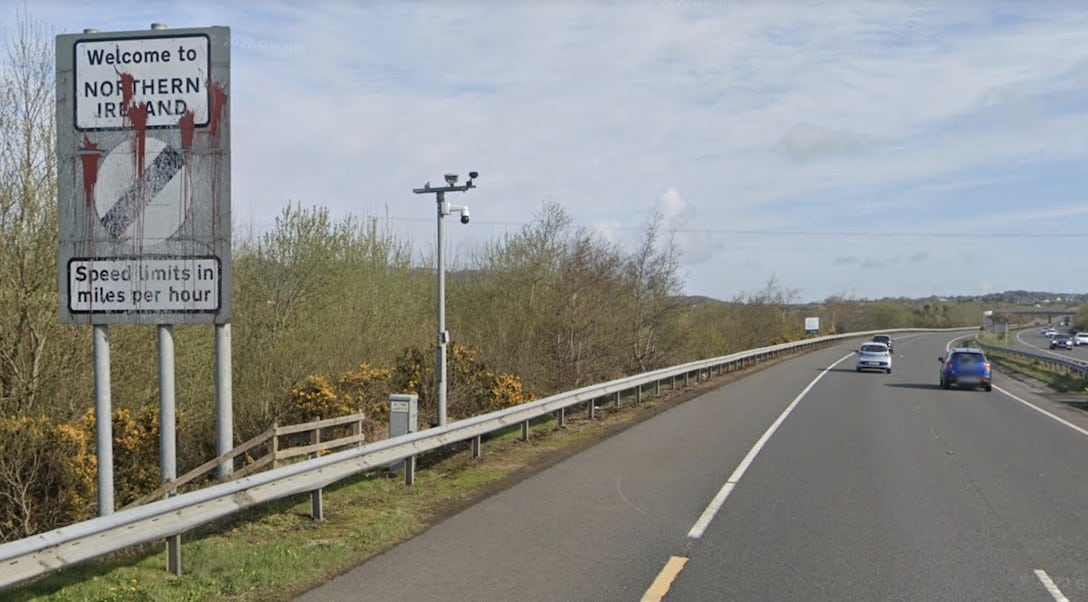 An electronic Northern Ireland border has been rejected by a council over fears of “tourism sabotage” despite unionist calls for heightened “UK security”.

All non-UK and non-Irish EU citizens could soon have to apply for a £10 pre-travel clearance from the Republic into Northern Ireland under a new Westminster law.

The Electronic Travel Authorisation (ETA) plans were announced last year as part of the nationality and borders bill.
Newry, Mourne and Down District Council (NMDDC) this week has supported a motion to reject the bill in writing to the NI Secretary of State and the Republic’s minister for justice.

Crotlieve councillor, Declan McAteer (SDLP) who brought the motion forward, said: “The UK bill to introduce an electronic travel authorisation is a reckless one.

“It will sever the arterial route from Dublin airport to the North and will result in tourism being strangled.

“There are half a million visitors to the North each year and with this bill there could be over £100m per year lost in tourism, which is an incredible amount of money.

“This bill is an act of legislative sabotage and our tourism product is being undermined by the UK government.

“I know the effect this will have as I have a sister in law from France and one from Poland.

“I would appeal to the Secretary of State and would seek support across the political spectrum, this bill serves no purpose.

“This could ruin all the gains that we have had in the last 25 years (since the Good Friday Agreement).”

Criticism of the motion was voiced in the chamber across the unionist members, with Mournes councillor Henry Reilly (DUP) arguing that nationalists had “double standards” on wanting rid of the electronic border, but wanting to keep the NI Protocol.

Rowallane councillor, Dr Kathryn Owens (DUP) said: “I thought I would do some digging on this and I have seen that there has been no comment from SDLP MPs in Hansard when this bill was working its way through parliament.

“And I can tell you that the Home Office will care not one jot about a letter from NMDDC, but it would have listened from within the Westminster chamber.

“I will not support this, we will take the security of the UK border seriously.

“I have used similar checks and have found it no inconvenience.

“If it increases protection of the border I am all for it.”

Council chairman, Michael Savage (SDLP) alluded to an upcoming review of the electronic travel bill in England, which “could have us all happy clappy this time next month” if a final decision was made at Westminster.

The vote for the motion was carried by 32 for and six against.