"Any street in the district is an example of dog fouling happening on a high level. There is a fear factor of people reporting on others." 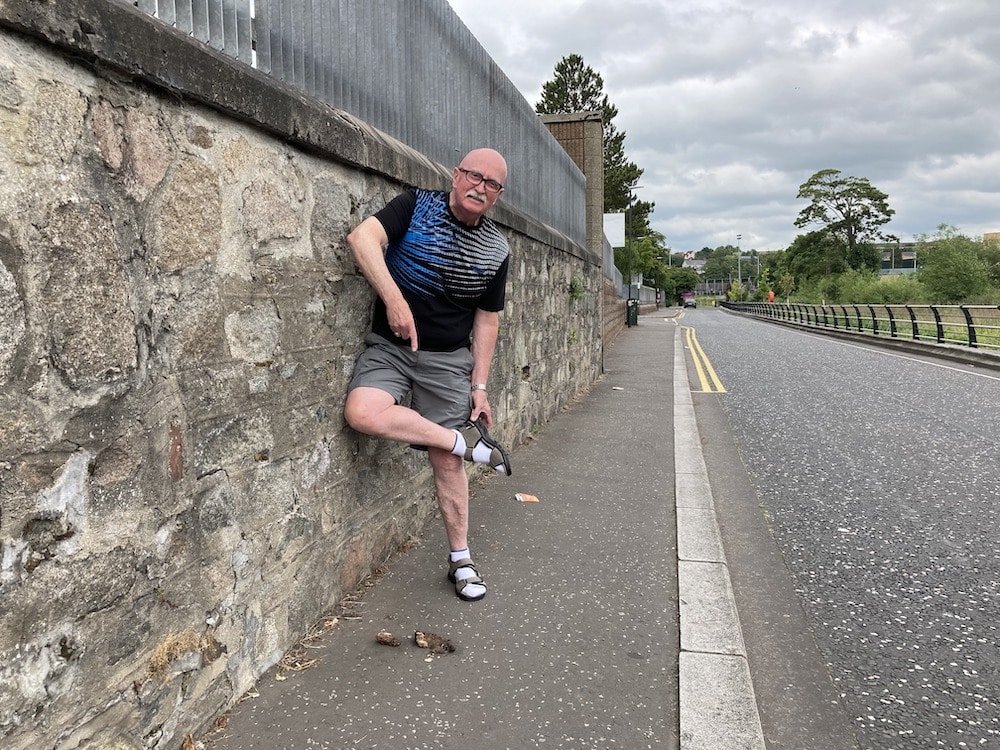 A Newry road “must be the worst street in Ireland” for dog dirt, a councillor says.

The elected representative hit out as Newry, Mourne and Down District Council’s neighbourhood committee was given an update this week on an enforcement improvement plan.

A Facebook littering campaign by the local authority finished this week reaching 26.3k people and with 318 engagements.

But councillors say a lack of witness statements regarding dog mess and illegal dumping across the district has the culprits “laughing” at the authorities.

However, the council has stated that new court powers of prosecution together with a reporting App will now act as a strong deterrent.

Newry councillor, Charlie Casey (SF) has branded the canine poo problem in his constituency as a national disgrace.

“We have not got to grips yet with the problem of dog fouling,” said Cllr Casey.

“Any street in the district is an example of dog fouling happening on a high level.

“There is a fear factor of people reporting on others.

“If you walk the tow-path in Newry you will see signs of dogs needing to be kept on a leash, yet they are let off.

“It can be difficult to control any dog when they are far in front of you or behind you.

“It is a case of more often than not that the dog mess isn’t being lifted.

“If you go down to the street by the Win Industrial Estate [Canal Quay], at times it must be the worst street in Ireland,” he added.

Recruitment for enforcement staff at the council is said by officers to be difficult at this time with the local authority having three permanent and one temporary staff in the entire district.

A public reporting App is now being suggested for a three year period costing £7,500, funded through the existing waste management budget of the council.

Crotlieve councillor, Karen McKevitt (SDLP) expressed her frustration at the lack of support for witnesses to make successful prosecutions.

“The problem is we have photos and number plates and everything else, but no statements from witnesses, which effectively makes us powerless to these illegal dumpers,” said Cllr McKevitt.

“The staff at the council’s enforcement team are doing a really good job when it come to illegal dumping.

“As soon as something is reported as being illegally dumped there is staff there straight away to sort it out.

“The problem is that people are afraid to make a statement on who is suspected of doing the illegal dumping, and the ones doing the dumping all know we can’t do anything about it then.

“People need to feel comfortable about making statements, especially when there’s the other ones laughing at the other end and getting away with it.m” she added.

A spokesperson for the council has highlighted its active response to the illegal dumping and dog mess problem.

She said: “In last year to March 2022, they were 29 fixed penalty notices for dog fouling and 89 for litter.

“We need to highlight, the six case files relating to littering (4) and fly-tipping (2) offences progressed for court proceedings.

“As anticipated, the court awarded a higher fine.

“It is proposed that detail advising that outcome of legal proceedings highlighting a higher fine was imposed is publicised as appropriate.”