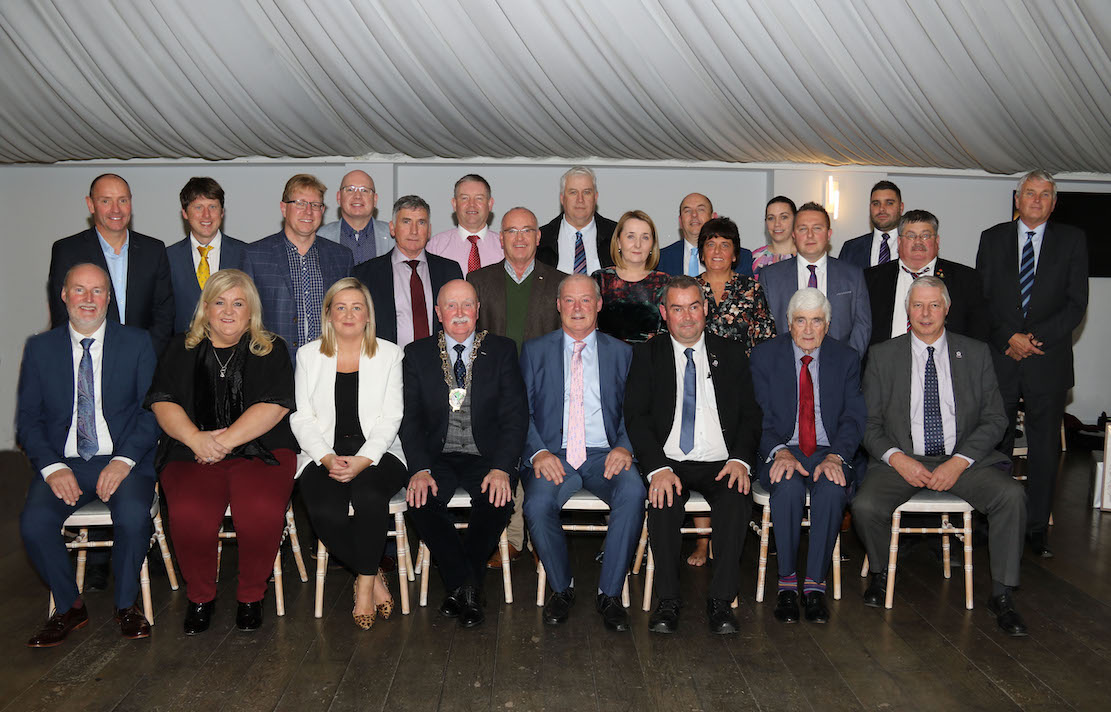 Paying tribute on the evening, Councillor Casey reflected on Mr Hannaway’s many years in public service and his dedication to Newry, Mourne and Down District Council.

He said: “Liam has spent 39 years in public service. Appointed as Chief Executive to the Council in 2014, he led the Council through the biggest restructure of local government since 1979. He amalgamated the councils of Newry and Mourne District Council and Down District Council, putting into place new governance and management structures, ensuring that there was no break in service to the residents of the district.

“With his wealth of experience and knowledge, and with a deep commitment to the betterment of the district, Liam has worked with local councillors and staff, and leaves the Council with the foundations to develop and excel.

“Under Liam’s leadership, the Council has made strides in delivering for all the people in the district. There has been a 44% increase in visitor spend to our area.

“The Community Plan framework and the seven District Electoral Area Forums have been created. New jobs and businesses have been created and promoted; and both Newry and Downpatrick have seen state-of-the-art leisure centres opened. Crucial partnerships have been agreed—including working as a key partner in the Belfast Region City Deal, which will bring a transformation in our infrastructure, tourism and regeneration.

“As Liam retires, I would want to thank him for his many years of service and wish both him and his family every success in the future.” 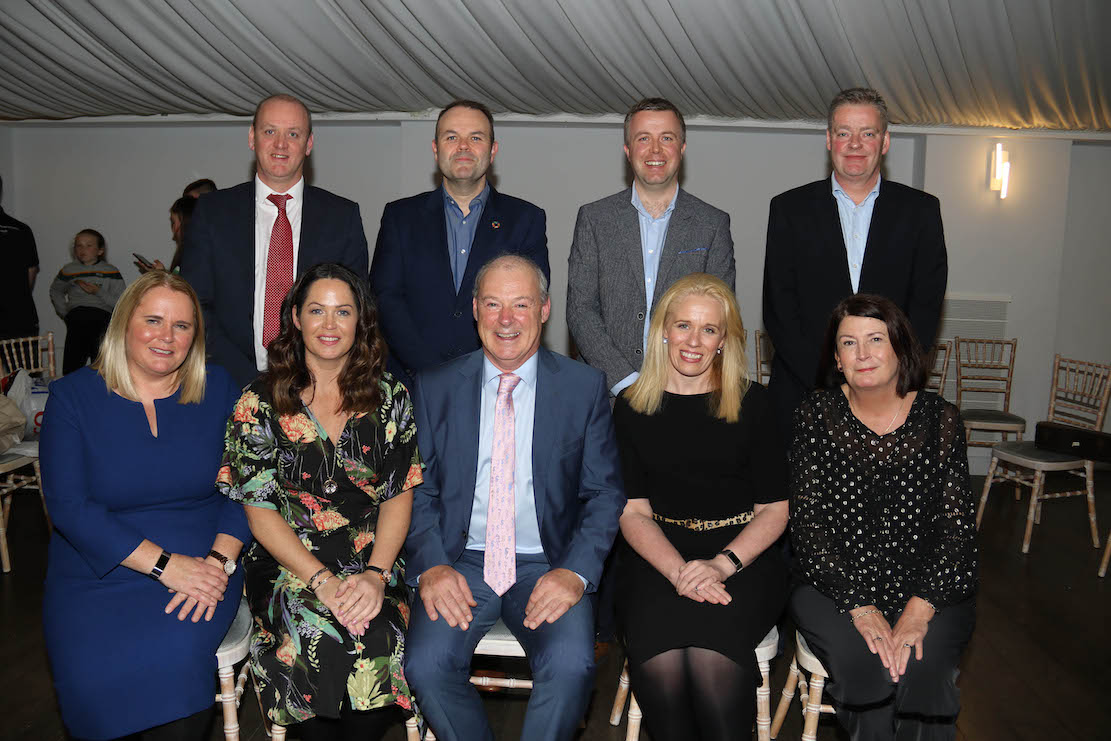 Liam Hannaway’s Team at his Retirement Dinner in Killeavy Castle. 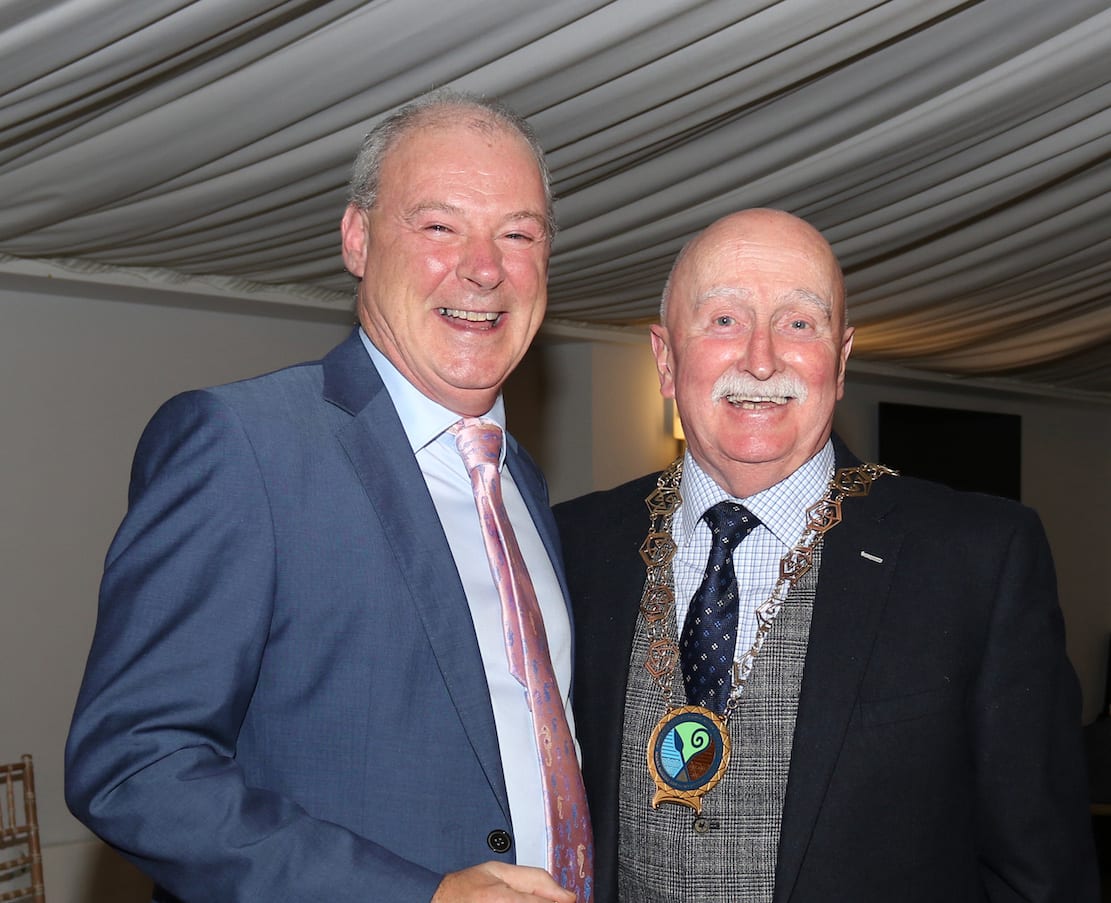 Liam Hannaway CEO and Chairperson Newry, Mourne and Down Council, Councillor Charlie Casey at the Retirement Dinner for Liam in Killeavy Castle.