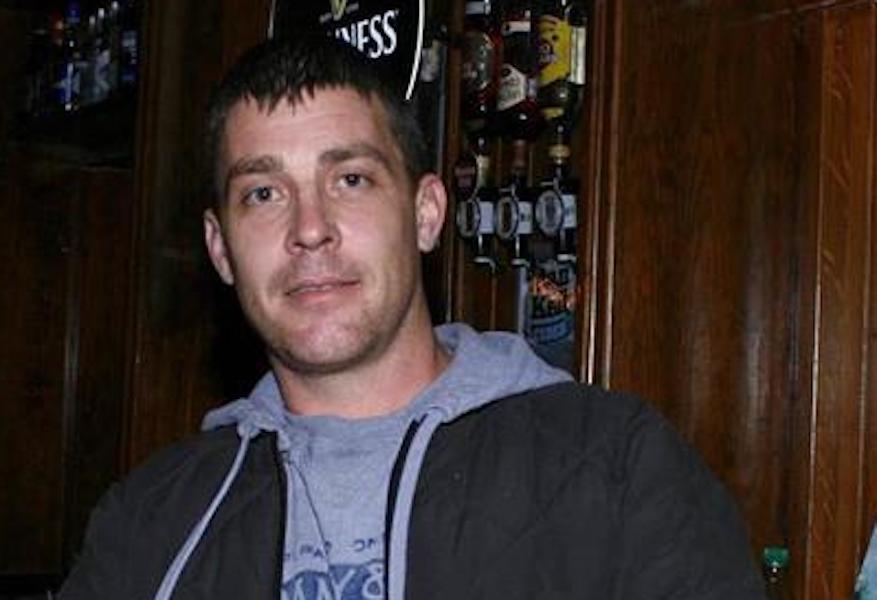 Three construction companies have been fined a total of £90,000 after the death of a Co Louth man in a work-related incident in Warrenpoint.

Thirty-eight-year-old Ronan Mulroy, who lived near Monasterboice and had been working for a County Tyrone-based contractor, was killed while replacing street light columns on September 30, 2016.

This week, the Health and Safety Executive Northern Ireland (HSENI) successfully led a prosecution against a Castlederg-based contractor, CKMR Contracts Limited, following the incident that led to the death of Mr Mulroy, one of its employees.

The prosecution followed an investigation by HSENI into the circumstances of an incident that resulted in Mr Mulroy suffering fatal injuries during a construction project at Church Street, Warrenpoint. The project involved the replacement of street lighting columns.

Speaking after the hearing, HSENI Inspector Linda Murphy said: “This tragic death serves as an important reminder to the construction industry that every construction project requires careful planning and management.

“Contractors, (including principal contractors), have a responsibility to communicate with each other to make sure everyone understand the risks and the measures needed to control those risks.”

The incident resulted in Mr Mulroy being struck by a lifting attachment that became detached from the quick hitch of an excavator, owned and operated by CKMR Contracts Limited.

Steps were not taken by the operator of the excavator to ensure the quick hitch was fully engaged.

The appointment of CKMR Contracts Limited followed late confirmation from another contractor that they were no longer able to complete the work as originally planned.

An HSENI spokesperson said: "The duties of contractors and others are considered in detail within the HSE publication entitled ‘Managing health and safety in construction’ (L153). Information relating to the health and safety arrangements for any project must be contained within an up to date construction phase plan which is the basis for communicating the arrangements to everyone involved."