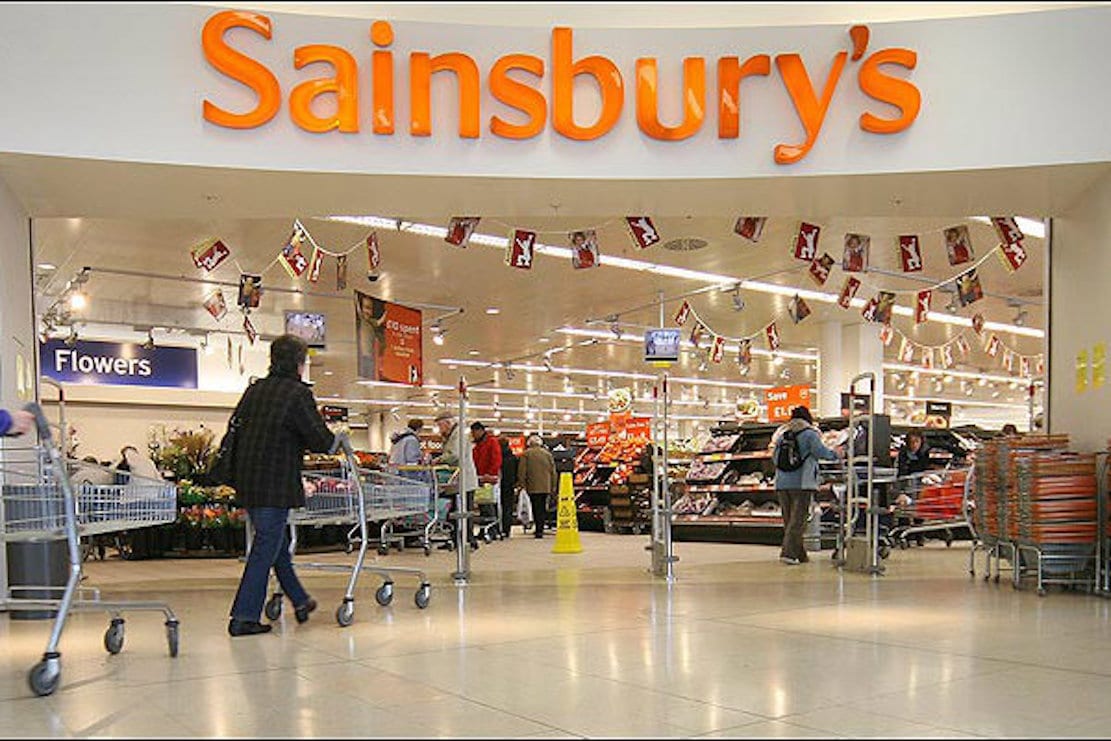 A Newry man who stole two bottles of vodka from the same store within hours during the period of one morning has been handed a conditional discharge.

It was heard that the 41-year-old was located by police outside the Sainsbury’s store drinking the second bottle.

Gary Anthony Magee, of Bridge Street, pleaded guilty to two counts of theft at Lisburn Magistrates’ on Monday, via videolink from police custody.

Court heard that the defendant had also breached bail on alleged offences of possession of a bladed article in a public place and disorderly behaviour, relating to March 11 of this year.

Defence solicitor Ronan McCourt confirmed his client’s plea to the theft offences and that the breach was accepted.

He commented: “The facts relate to both. He breached his condition not to consume alcohol.”

Outlining the facts, prosecution stated that on July 4 at 9am, police received a report of theft by a male of a bottle of vodka from Sainsbury’s to the value of £23.

Officers arrived and were shown CCTV at the store but were unable to locate the culprit.

Around two-and-a-half hours later, the same male returned to the store, this time leaving with a second bottle of vodka, to the value of £14.

Police arrived and located the defendant outside the store, drinking the second bottle which had been taken.

Mr McCourt stated: “He does have quite a record, but you will see from his record the last entry was back in 2014.

“They are mostly for disorderly. There are a number of assault and a large number of driving matters but he is not a notorious offender for acts of dishonesty.”

He continued: “In January, he split from his long term partner. He has been living in a hostel in Newry and coming to terms with the break up has driven him to alcohol.

“He has no recollection of the incident, but when CCTV was put to him in interview he admitted it was him and apologised. He is quite embarrassed as this is out of character for him.”

District Judge Amanda Brady stated: “I am considering a conditional discharge. He has managed to stay out of trouble for six years and this was a plea at the first opportunity.

“However, he will have to pay compensation to Sainsbury’s.”

Magee was handed a conditional discharge and was ordered to pay compensation of £37, within 12 weeks.

On the breach, which was accepted for the consumption of alcohol, District Judge Brady released the defendant on the same terms.

The index offence relating to alleged offences of March 2020 was adjourned until July 22.