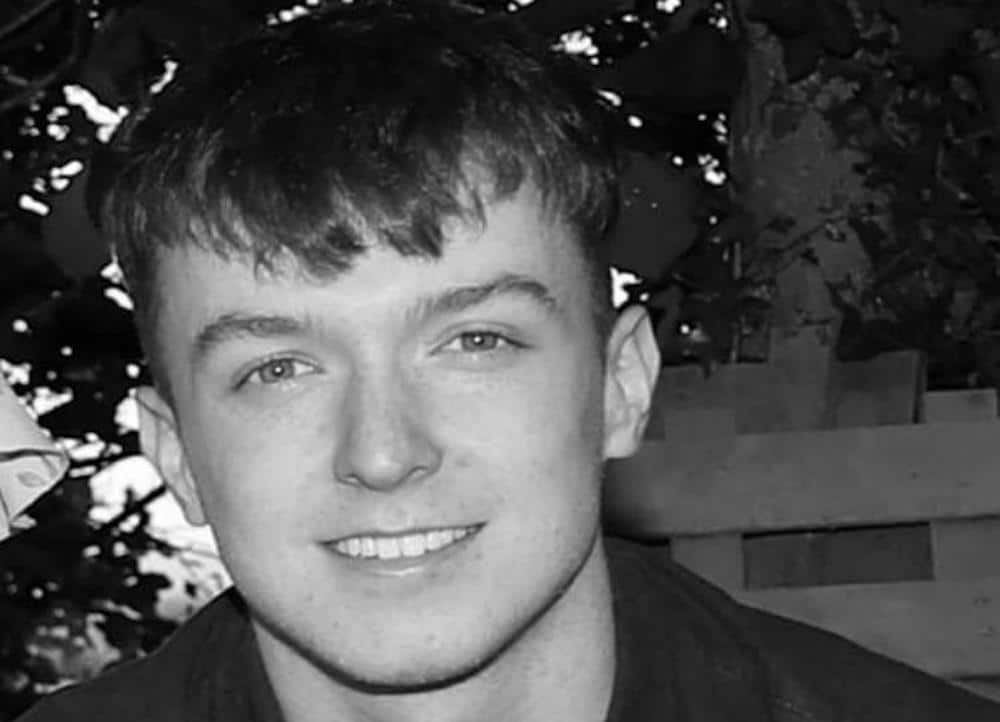 Tributes have been paid following the sudden passing of a young Co Down GAA player.

Drumgath GAC described him as “one of the most popular and talented underage players that the club has ever had”.

Daniel was a son of Martin and Tanya and a much-loved brother of Cliona, Niamh and Aoife.

A death notice describes Daniel as a “dearly beloved son, brother, grandson, uncle and friend” and adds: “The family appreciates all the kindness shown in this very difficult time.”

His club, Drumgath GAC, paid tribute following his passing and offered “sincerest sympathies to the Bailie and Haughian families on the tragic loss of Daniel”.

“He was a young fella that gave everything he had when he pulled on the jersey and played the game with a style and speed rarely seen in the club,” it added, via social media.

“Many’s a fine game he played for the club, including an amazing man of the match performance in an U16 final in 2014.

“He represented the club at every level. He was a great role model and never a cross word spoken to either teammate, manager or opponent, but at the same time could have his teammates in stitches with a few quick words and his unique sense of humour, a real credit to his family.

“As a club we were lucky to know Daniel and he will never be forgotten and in this time of great sadness our hearts go out to Daniel’s parents Martin and Tanya, his sisters Clíona, Niamh and Aoife and the whole family circle on the loss of their beloved son and brother and to all his friends near and far.

All at the school also offered their condolences to his devastated family.

A spokesperson said: “Daniel was an incredible student who made a great impact while here in St. Mark’s.

“He pulled on the purple jersey on numerous occasions and represented our school with pride. He was a true sportsman and a real gentleman.

“Our thoughts and prayers are with Daniel’s parents Martin and Tanya, his sisters Clíona, Niamh and Aoife and the whole family circle. We also pray for Daniel’s friends and the community of Drumgath. Rest in peace Daniel. St. Mark pray for him.”

Both neighbouring Mayobridge and Saval GAC had also offered their condolences and support to Daniel’s family.

In accordance with current government restrictions the family have expressed a wish to keep the house private for immediate family and invited friends only.

Details on funeral arrangements have yet to be finalised.