Councillor says its an 'attack on the community' 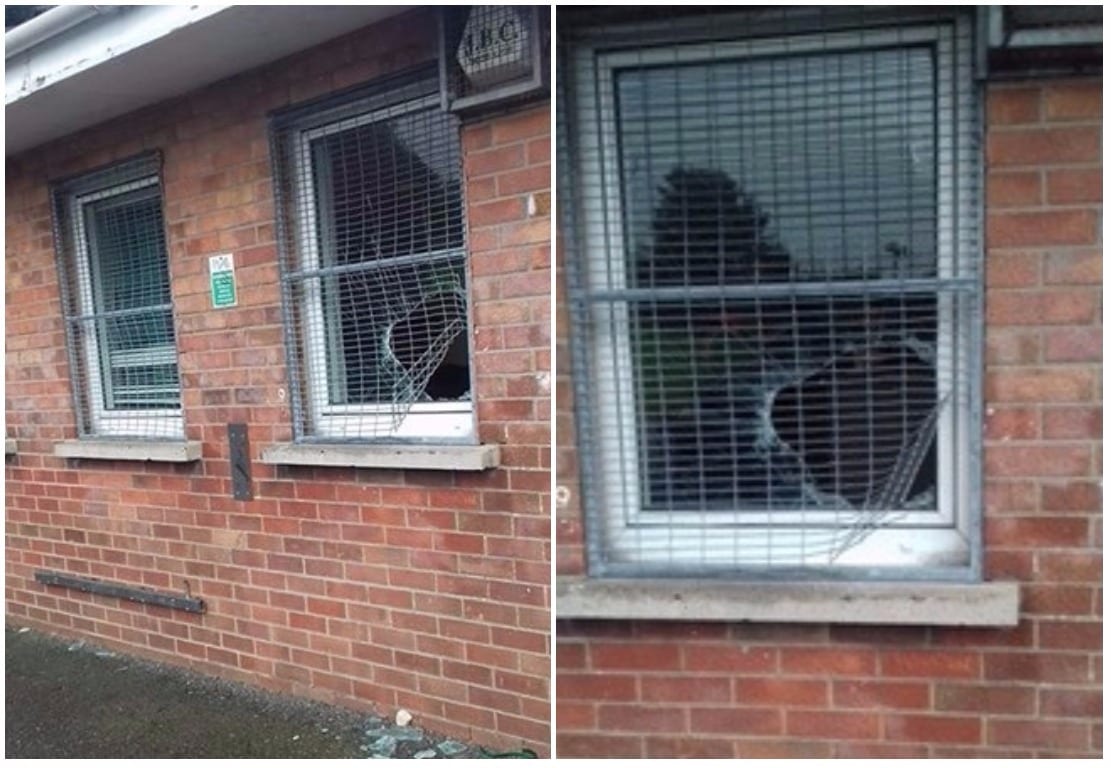 A community centre was extensively damaged in a mindless vandalism attack over the weekend.

Councillor Liz Kimmins has called vandalism at Barcroft Community Centre in Newry over the weekend an ‘attack on the community’.

Extensive damage was done to the building, as windows were smashed and security protections damaged.

“I am saddened and annoyed that anyone would attack such a valued facility in the Barcroft area, causing such wanton damage,” said councillor Kimmins.

“The community centre is at the heart of the area, and residents rely on the services and facilities they provide.

“The PSNI are following a definite line of inquiry following the attack and I would appeal to residents to provide any information they have to the relevant authorities.

“I would urge local people to be vigilant and report any suspicious activity to ensure that our local facilities aren’t attacked and vandalised in the future.”