Residents have been met with verbal abuse when challenging motorists 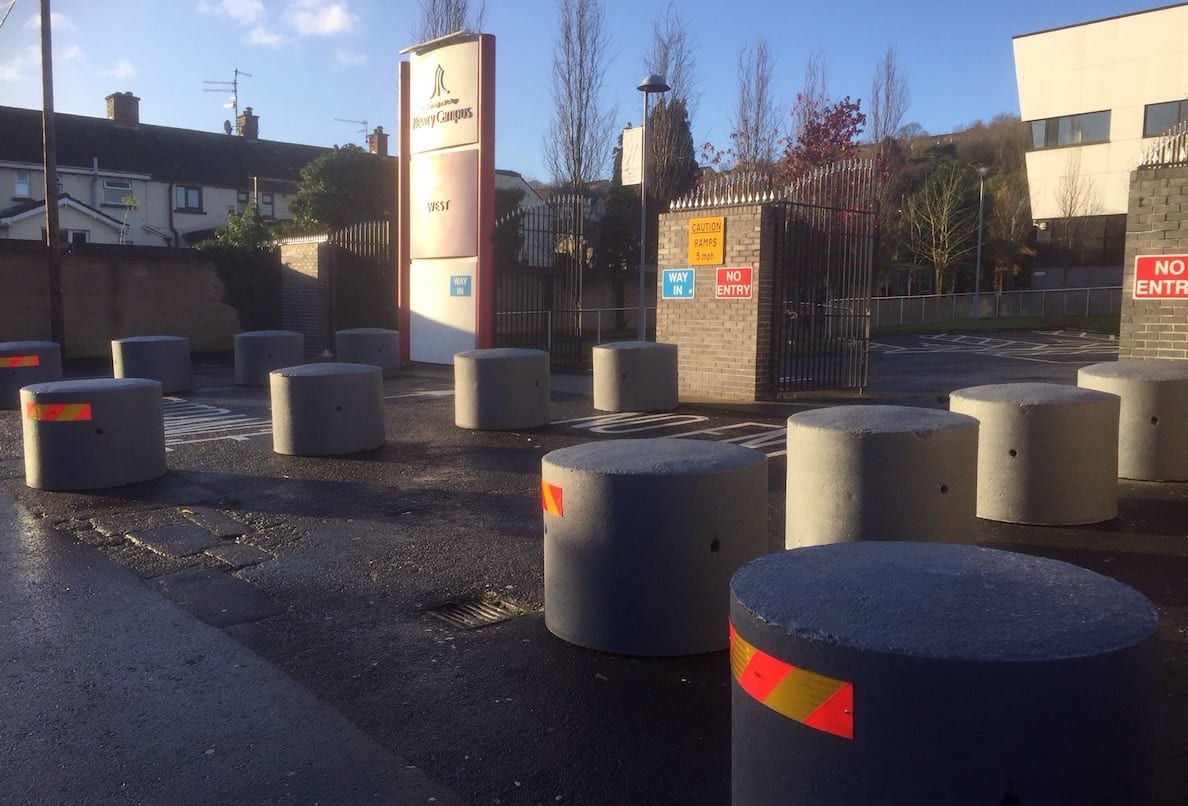 The closure of the old sports centre in Newry has compounded residents’ misery over an age old parking issue in the area.

An area around the Southern Regional College in the city has seen the problem of parking exacerbated by the removal of the car park.

And the impact has been felt hardest by local residents, especially in the John Martin Gardens, John Martin Street, James Connolly and Michael Mallin Park area of the city .

MLA Conor Murphy was commenting after he and his colleague Mickey Brady MP met with the Southern Regional College to discuss the situation.

“Residents living in the vicinity have voiced their concerns about parking in their local area,” said Mr Murphy.

“The issue of all day and night time commuter parking is one faced by many communities.

“The situation here has been compounded by the closing of the old Sports Centre Car Park as it would have at times been able to accommodate some of those attending the College or other nearby businesses seeking parking.

“Many residents complain of facing problems of others parking outside their homes and using their areas as a car park on a daily basis.

“As well as the inconvenience caused it can also cause problems for emergency services such as ambulances when driveways are blocked.

“Residents have also been on the end of verbal abuse when they’ve challenged motorist parking outside their homes. This is unacceptable.”

Mr Murphy and Mr Brady  met the Regional College Estates manager to discuss these concerns and the overall parking issue in general.

“The meeting was beneficial and the College stated that they were in consultation with the Council to look at the possibility of opening the old Sports Centre Car Park for the Regional Colleges staff and students,” said Mr Murphy.

“The College is also exploring some short term measures to increase their own parking capacity.

“The Estates Officer also assured us that the unsightly concrete bollards recently erected at the College entrance would be removed and replaced with stainless steel barriers.

“Hopefully working together we may be able to help alleviate some of the problems faced, in the meantime I would ask all to be mindful of local residents concerns.”