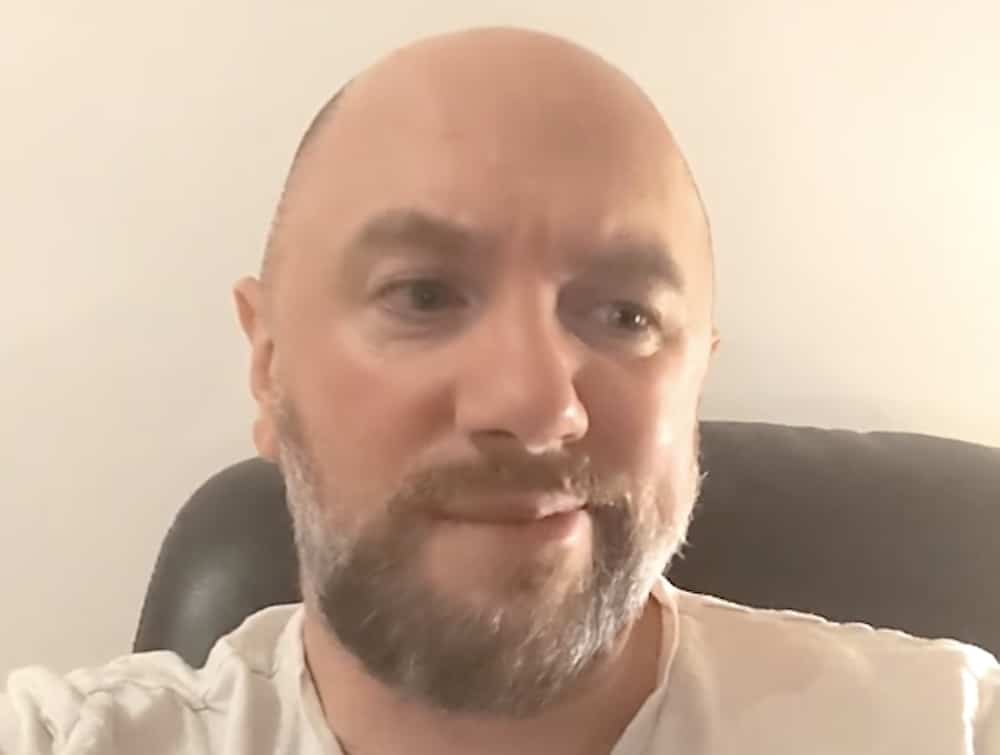 A County Down business has been left reeling after being conned out £11,000 in an elaborate con which all began with a fake Newry, Mourne and Down Council survey.

Michael Morris from The Bearded Candle Makers, which he co-founded alongside Mark Kelly, explained how the business was conned by what looked like a completely legitimate survey from NMD Council – only it wasn’t.

The con artist went so far as to attend the business premises and pretended to be from the company’s accountancy firm.

Mr Morris, who set up a GoFundMe to help save the business, said he was duped out of £11,000 as a result of the “horrendous scam”.

“It has left us in a terrible situation, and we are unsure if we can get through it financially,” he wrote.

“It started when I filled out what I thought was a survey from the Mourne, Newry and Down council. It was a business survey to link local businesses together. It asked who my accountant was, the internet provider, our stationary supplier etc. Then followed with local suggestions to use instead. I filled it out and sent it back in the supplied envelope.

“Then a guy supposedly from ‘our’ accountancy firm called out to the studio, and that’s when it began. He introduced himself, and I mistakenly said it was nice to meet him in person, as I had only dealt with him over the phone and via email before – he was using the name of an actual person from the firm. He had come out to help me with my VAT returns, which he was able help with – he must have had training or experience with accounts/taxes/VAT. He was charming, friendly and knowledgeable.

“During these times he was supposed to be setting up payments that would pay bills, taxes, rent, etc – but these were not being paid. He was directing the money into crypto accounts, which the police have told us is untraceable and won’t be recovered. The amount stolen is in the region of £11,000 – but because almost all of that was tax payments, he has essentially stolen double that, because the tax still has to be paid.

“Now we’re working our socks off to get through this, running workshops, pushing offers, going to markets and doing all we can, but it is a huge amount to get back. What has made it worse is that our material costs are spiralling out of control. In the current the economic backdrop we don’t think we can survive without asking for help.

“So, that’s my story. I don’t want my candle journey to end here. If you can help in any tiny way, be it a quid, a like, a follow or pat on the back – that would be awesome.”

The fundraiser, which was launched just five days ago, has raised over £12,000.

Posting an update, Mr Morris, said: “We can’t thank you all enough. The response has been incredible and we have surpassed our target. Thank you so much, you have not only helped to save our business during this incredibly tough time, you have restored my faith in humanity. We are totally humbled by your help and kindness.”