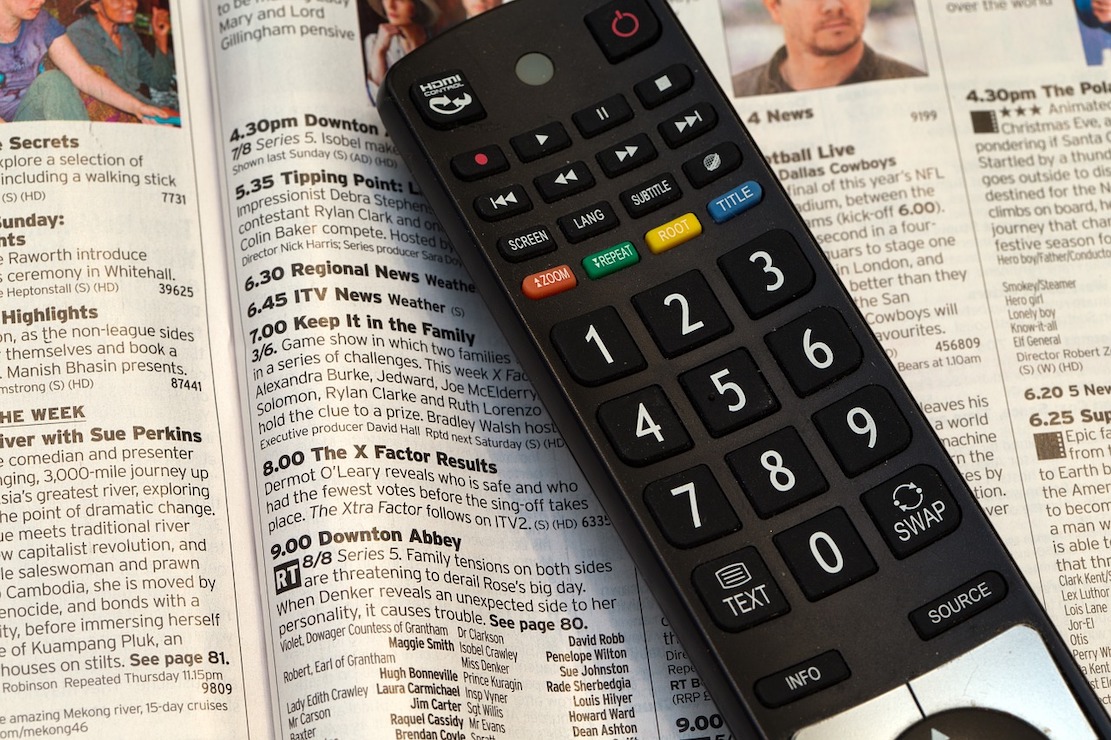 BBC bosses could be asked to meet with old aged pensioners from the Newry district and tell them face-to-face why they should be forced to pay for TV licences.

The meeting could take place if a notice of motion going to Newry, Mourne and Down District Council gets majority support.

Sinn Fein councillor Liz Kimmins will bring her notice to the monthly council meeting on Monday,

It comes after plans to make the over-75s – who previously would have enjoyed the benefits of a free TV licence – pay for licences and face possible means-testing.

The concession has long been enjoyed by senior citizens but there was outrage earlier in the year when it was revealed the free licence was facing the axe.

Councillor Kimmins notice of motion seeks the backing of councillors in raising “serious concerns” at the BBC plans “relating to the means testing of the provision of TV licensing for the over-75s”.

She asks that the council agrees to “request that the BBC immediately cease these plans”.

Councillor Kimmins also asks that approval be given for the council chairperson to convene a meeting “with BBC senior officials and the Newry and Mourne Senior Citizens Consortium”.

She wants those in charge to be in a position to “hear at first hand the impact that this decision will have on our most valued and respected citizens of Newry, Mourne and Down”.

The motion is expected to get widespread support at Monday’s meeting.