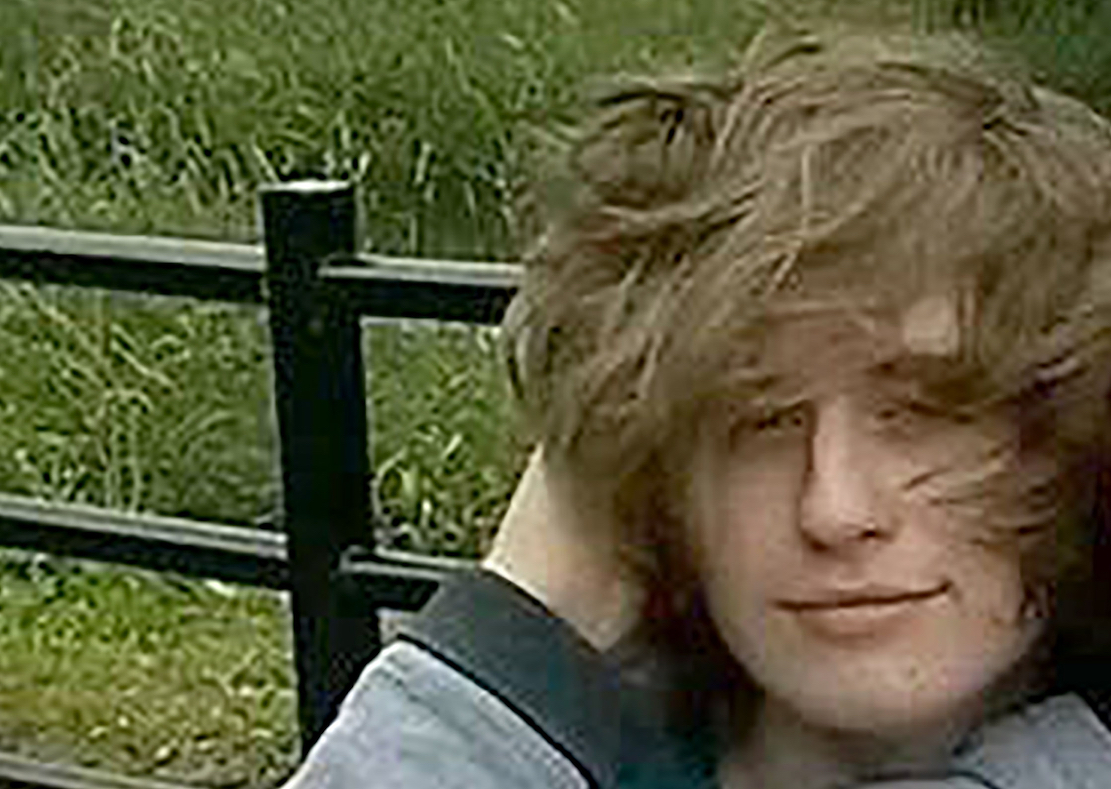 A Co. Armagh university student accused of what has been described as the biggest ‘catfish’ case in the UK has been delayed in having his case referred to the Crown Court.

The 22-year-old’s barrister stated he found the delay in the case “unsatisfactory” and commented that his client was close to, if not beyond, a year in custody on remand.

Alexander McCartney, of Lissummon Road, did not appear at Newry Magistrates’, sitting at Lisburn on Wednesday – as his case was listed for an update.

The defendant currently faces a total of 410 charges spread across two indictments, alleged to have been committed on various dates between September 2017 and July 2019.

These include offences of possessing, making and distributing indecent images of children, sexual communication with children, inciting children to engage in sexual activity, blackmail, intimidation and encouraging a child to have intercourse with an animal.

The case had previously been described as “the biggest case [of its kind] in UK history”.

At a previous court, prosecution stated that a date for a preliminary enquiry could be fixed on July 15.

On that occasion, defence barrister Kevin O’Hare told the court that given the scale of the case, it will “likely require an application to the Legal Services Authority for exceptionality”.

However, on Wednesday prosecution revealed that a further eight weeks would be required for a preliminary enquiry date to be fixed.

Mr O’Hare stated: “I believe it was your worship who was sitting four weeks ago, when we were told that a date would be able to be fixed today.

“Mr McCartney is approaching the year mark in custody, if he has not already hit that. I must say I find it difficult to understand the continued delay.”

He added: “An eight week adjournment at this stage isn’t really satisfactory.”

District Judge Amanda Brady stated: “I don’t see what I can do at this point other than offer a shorter adjournment.”

The case was adjourned until August 12 for an update on the setting of a preliminary enquiry date.