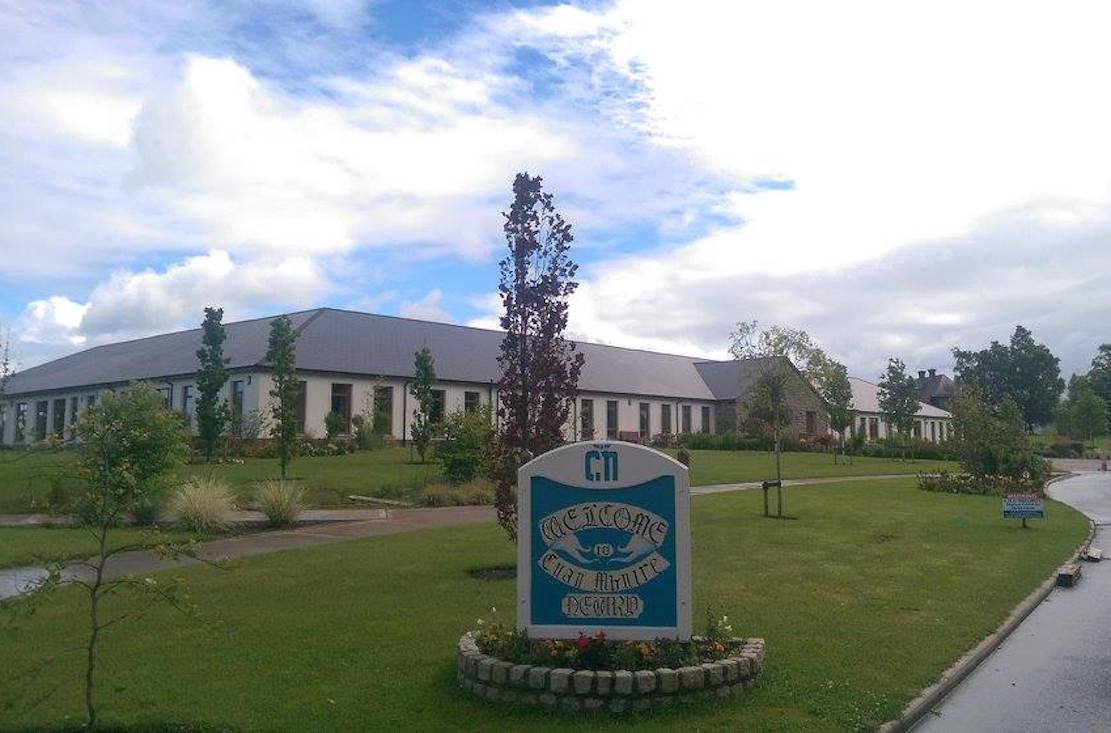 A new apartments complex to help people who have undergone treatment for addictions return to independent living is being planned in Newry.

The two-storey development is being proposed by Cuan Mhuire, the charity organisation founded by Sister Consilio Fitzgerald.

Based on the Dublin Road on the outskirts of the city, Cuan Mhuire offers help, support and rehabilitation treatments to people suffering from drug, alcohol and gambling addictions.

Cuan Mhuire has been based on the current site since 2012.

The proposal is to provide a total of 16 two-bedroom apartments, eight on each floor.

An application for the development has been submitted to Newry, Mourne and Down District Council for consideration.

According to supporting papers lodged with the proposals, there is a real need for the facility to assist in the overall treatment plans.

It states: “During treatment on site these persons are dependant on Cuan Mhuire and the purpose of this application is to provide apartments for perons who have come through Cuan Mhuire’s treatment programme and are now ready for independent living.”

All apartments are two bedroom and would provide three bed spaces.

The paper adds: “This is required as, whilst generally each apartment will have a single occupant, the nature of their treatment programme and journey back to independence will require the second bedroom for visiting siblings and family members who form an important factor in their rehabilitation and independence.”

The development will be separate from the treatment aspect of the Cuan Mhuire site as it is stated that the “residents who are gaining independence back in their lives need to feel part of a community”.

A garden and allotment area is also proposed for use by the residents.

The applicant says the development will provide an “important service” and the occupants of the apartments will be appointed and managed by Cuan Mhuire.

The proposals are due to be publicly advertised this month and a decision is expected later in the year.