Meeting described as "challenging but productive" 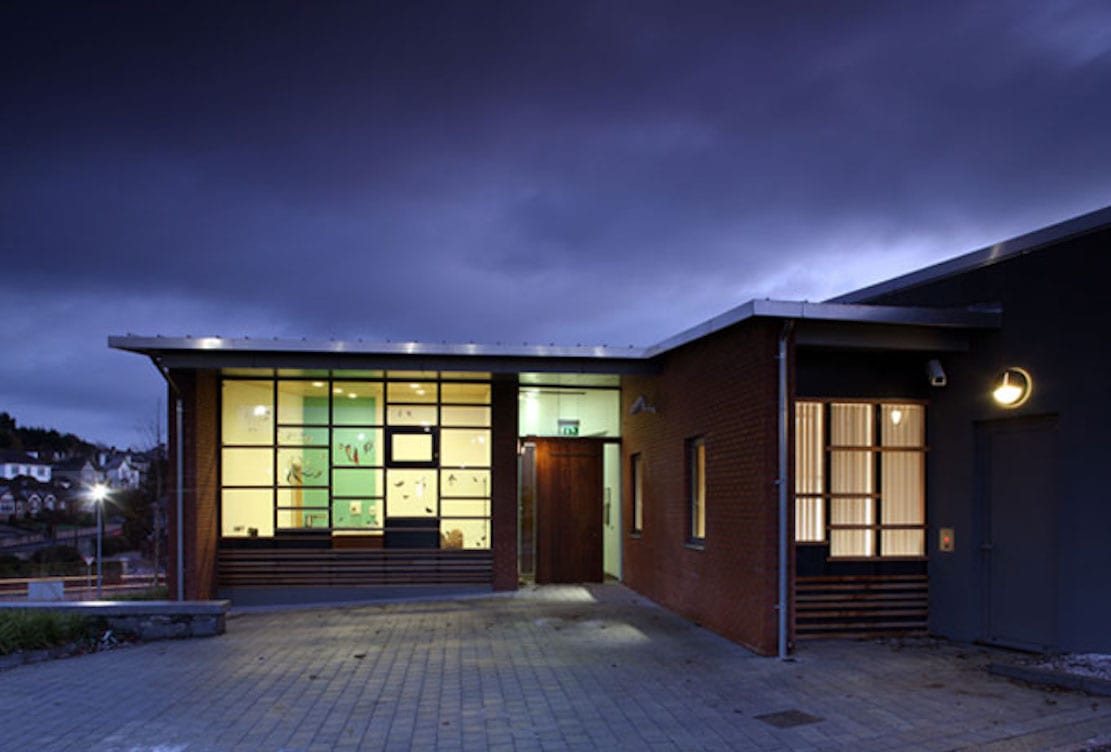 A meeting to discuss ongoing concerns over access to a Newry-based respite unit for young people with disabilities has been described as “challenging but productive”.

Carrickore Respite Unit on the Rathfriland Road is a purpose-built facility providing respite care for up to eight young people with a disability between the ages of four and 18.

Up until earlier in the summer some 31 families had been making use of the vital services which it provides.

But they are now living with uncertainty and instability and on some occasions are only receiving 24 hours notice to say respite is available to them.

Read more: Councillor says ‘abusive and aggressive’ behaviour directed at her ‘a disgrace’

It is a service which has previously been withdrawn to accommodate a limited number of children who temporarily require exclusive use of the facility.

For those families who rely upon it this has been a devastating blow.

SDLP Newry and Armagh MLA Justin McNulty met with senior representatives of the Southern Trust on Friday to discuss ongoing concerns over access to services in Carrickore.

He led a delegation of parents of young children who use the service.

Carrickore is set in its own private grounds and is fully landscaped to include a sensory garden. Among the facilities is an art therapy room, a soft play area and a sensory room, while the unit also includes a therapy room for occupational therapy, speech and language therapy and physiotherapy.

Mr McNulty – speaking after the meeting – said he had been constantly raising concerns on behalf of concerned parents who have been unable to access respite services at Carrickore over recent months.

“We have held meetings with the Southern Trust previously but unfortunately previous commitments received by the parents were not fulfilled by the Trust,” he said. “The families concerned were deeply disappointed and angry, and rightly so.

“The major issue here has been the complete breakdown in communication between the Trust and the families.

“Families have been expressing their grievances for some time and those concerns have gone unresolved.

“To add further insult to injury, the families were assured previously these concerns would be addressed, however they were not.

“The facility is very much needed, and is very well used by over 30 different families and, whilst they understand that each of them have their own individual needs from the service, they are adamant that the Trust must be flexible enough to meet the varying needs.

“The meeting was challenging but productive. I believe the Trust have been left very clear of the concerns and expectations of all the families involved.

“They have given very clear commitments to the families, including much improved and structured communication channels.

“I hope that we have made significant progress and will continue to liaise with both the families and the Trust to ensure issues such as this do not rise again.”