Officer working group to meet after motion approved in Newry, Mourne and Down 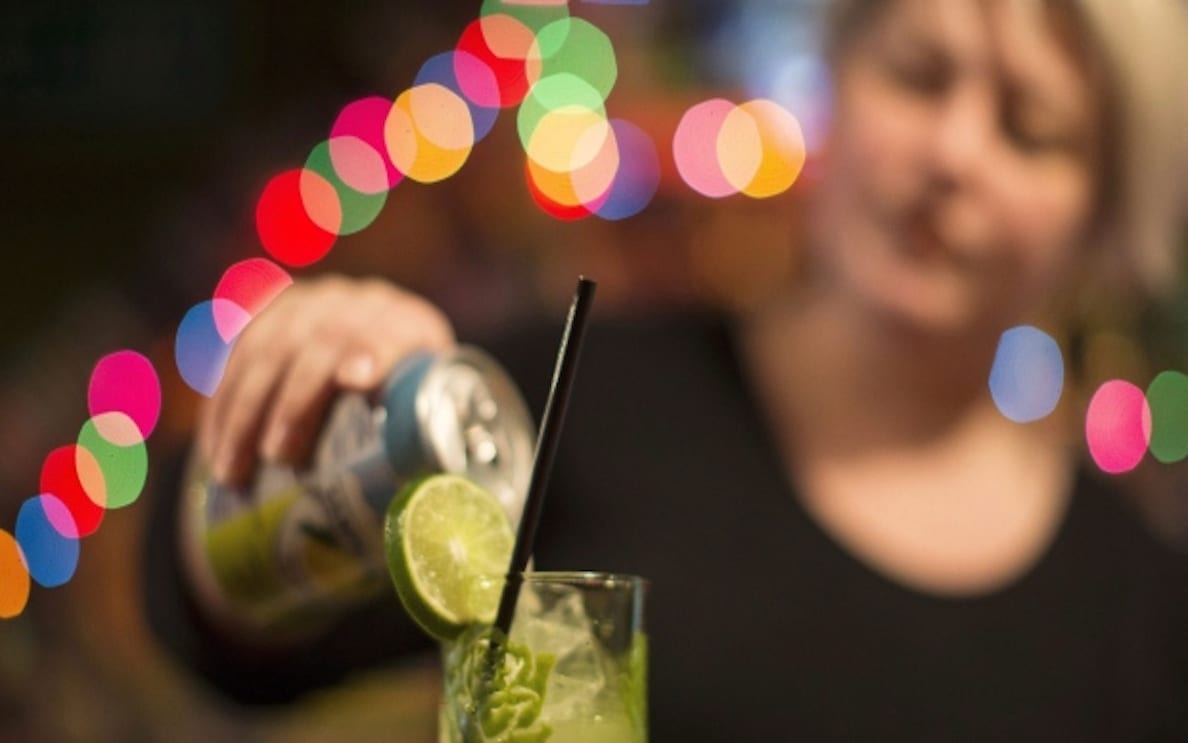 An action plan is to be developed by Newry, Mourne and Down District Council to phase out single use plastic products.

It comes after a notice of motion – brought by Sinn Fein Councillor Willie Clarke – was supported at the regulatory and technical services committee.

The motion sought approval to phase out all single use plastic products – such as bottles, cups, cutlery and drinking straws – in all council activities.

The motion also urged council to adopt a policy whereby any new catering contracts which come up for tender will also include a requirement to cut single use plastic waste.

And it added: “Council will also encourage our facilities’ users, local businesses and other local public agencies to do the same by promoting alternatives, such as reusable water bottles.

“Council will provide a free water dispenser in our main reception areas in civic and leisure buildings and investigate installing water drinking fountains throughout the council area.”

But he queried if installing water fountains throughout the area would be the way forward.

He referred to initiatives in other parts – such as the refill scheme in the Republic of Ireland – and the legal obligation in England and Wales to provide people with drinking water.

Councillor McMurray also referred to the reusable coffee cup initiative and said such schemes “should be looked at”.

Councillor Clarke, however, had said the council needed to get proactive and talk to local businesses and other Departments, to devise a strategy to cut single use plastic waste.

He said he was “content”with the wording of his motion going forward.

After support for the motion was given, director of neighbourhood services Roland Moore said the issues contained within it would require “cross-departmental working” as no single department or directorate had responsibility for addressing them all.

Councillor Clarke then proposed and it was agreed to establish a cross-departmental officer working group to “develop an action plan for the adopted motion”.

The group will meet and, upon completion of the plan, bring it back to the regulatory and technical services for approval.