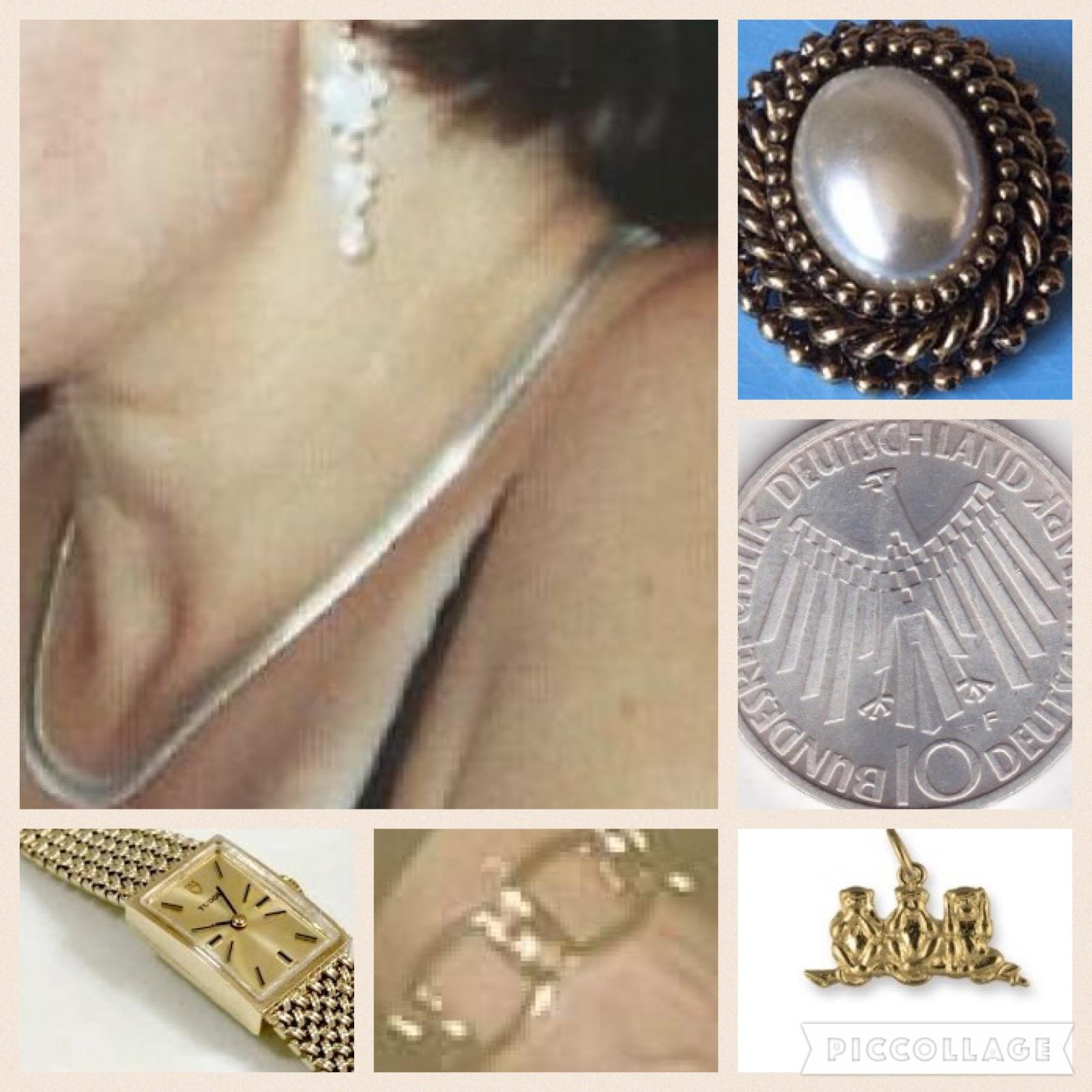 Commemorative coins from the 1972 Munich Olympics were among items stolen in a burglary recently.

Detectives are appealing for information following a burglary in Ashton Heights, Newry.

Around 9.40pm on Friday, 11 March, entry was gained to the rear of a house and a quantity of jewellery was stolen.

It is believed three males may have been involved in the burglary.

Police would like to hear from anyone who has information in relation to the burglary or whereabouts of the stolen items. They can be contacted on 101, quoting ref: 1344 110316.