She was warned she was 'knocking on the door of custody' having previously been dealt with by way of conditional discharge. 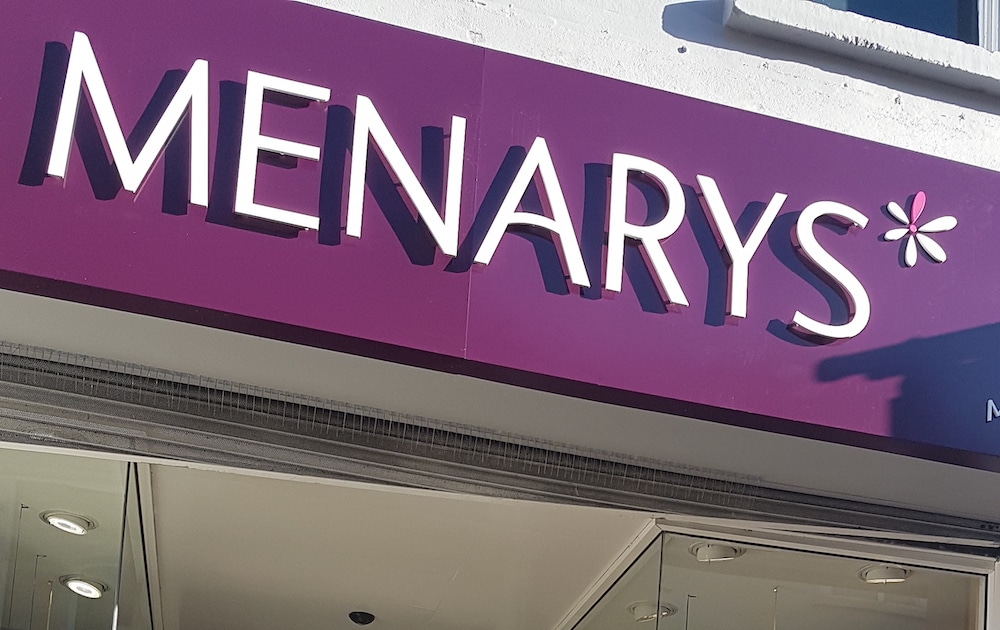 A Newry woman has been placed on probation for 12 months after stealing over £150 worth of goods from Menarys with her son.

The deputy district judge warned the 47-year-old that she was “knocking on the door of custody” having previously been dealt with by way of conditional discharge.

Mary Teresa Ward, of Main Avenue, appeared for sentencing on a single count of theft at the city’s Magistrates’ Court on Wednesday.

Prosecution outlined that on October 27, police received a report from Menarys in Newry of the theft of a number of items.

CCTV showed two people enter the store at 4pm, taking items including pots, pans and slippers, to the value of around £153, before leaving without making payment.

The pair were identified as the defendant and her son. Police attended their home address with a search resulting in all items being found at the property.

During interview, this defendant made admissions to taking the pots and pans but stated she hadn’t taken the other items and made no comment as to why they were found in her home.

Defence solicitor Peter Hearty informed court that the co-defendant, Ward’s son, had already received a fine of £200 for the offence.

Deputy District Judge Sean O’Hare commented that Ms Ward had three entries on her record for theft and a total of four for offences of dishonesty.

Mr Hearty stated there was “very little” he could add to the information which had been provided in his client’s meetings with probation.

He explained that prior to the offence, due to problems with a neighbour, the defendant had received a call from her landlord which left her “distressed”,

The solicitor said that his client was “not thinking properly” as she entered the Menarys store on the date in question.

Deputy District Judge O’Hare stated: “This is a blatant shoplifting offence which was committed in broad daylight.

“You were given a warning in the form of a conditional discharge in October 2019 and you are now knocking on the door of custody.”

Ward was sentenced to 12 months probation.